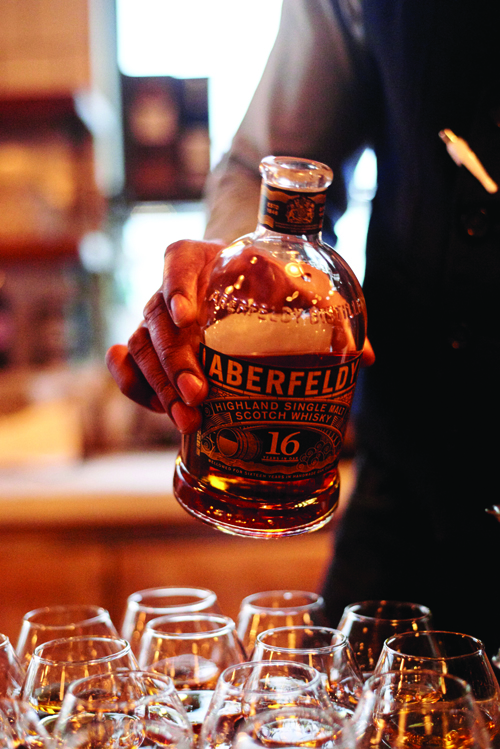 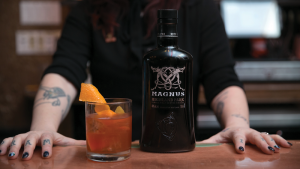 mpetitive, Scotch is Awash in Innovation

Scotch is looking and feeling more like the granddaddy of brown spirits these days. Naturally, those who craft the whisky—whether they be of the Highlands, Lowlands, Islay or Speyside—are not too keen on reinventing their spirit; but they are proving more than capable of re-framing Scotch for whisky enthusiasts.

By tapping their existing reserves and putting on their creative caps, Scotland’s distillers and marketers continue to create “new” malts that they hope will sell at premium prices and solidify Scotch’s claim to reigning as King of Brown Spirits. Here is a look as some recent special releases from the magical land of Scotland:

Highland Park, self-dubbed as “the Orkney single malt with Viking soul,” recently added “Magnus” to their core range. Exclusive to the U.S. and Canada, this expression celebrates distillery founder Magnus Eunson, a butcher and church officer by day, and bootlegger by night. Brave, irreverent and enterprising, Magnus was a direct descendant of the Vikings who settled on Orkney hundreds of  years ago. Designed in the decorative Viking art style called Urnes and attractively priced at SRP $39.99, Magnus exhibits lightly-peated characteristics familiar to the Highland Park family; a high proportion of Sherry-seasoned American oak casks imparts a citrus, vanilla and lightly smoky character.

Developed by bartenders, for bartenders, Auchentoshan “The Bartender’s Malt” is the very first single malt of its kind. Every element, from cask selection through branding, was executed by the New Malt Order—a team of 12 skilled, innovative bartenders gathered from around the world. 94 proof; SRP $46.99.

In 2008, Glenmorangie created “Astar” (Gaelic for “journey”), a single malt whisky entirely matured in custom oak casks from the Ozark Mountains of Missouri. This year, Astar returns with a limited-edition release (overseen by Dr. Bill Lumsden) that renews the Highland Distillery’s homage to the power of wood. 105 proof; SRP $99.99. 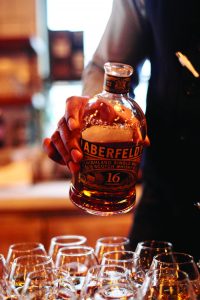 Another age-statement, with a twist: Glencadam recently added a 13 Year Old single malt. The distillery was shut down from 2000-2003. In 2003, it was purchased by independent Scottish company Angus Dundee Distillers. This limited edition, aged from the re-start of distillation, commemorates the “Re-Awakening” of the brand. 92 proof; $65.

The Dalmore is extending distribution of The Dalmore 25. Previously primarily in luxury bars and restaurants, 1,000 bottles were earmarked for retail starting in August 2017. Its complex barrel regimen includes A 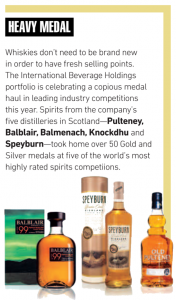 is celebrating 120 years of distilling. In a salute those who came before him, current Master Distiller Graham Coull has created “Glen Moray Mastery,” a blend of five vintage offerings, each selected to express the character that defines one of Speyside’s most legendary single malt distilleries. Only 1,000 bottles produced; $1,000.

Johnnie Walker has just introduced Wine Cask Blend, the latest U.S. release in the experimental Blenders’ Batch series. Featuring malt whiskies from the Highland such as Clynelish and some from Speyside such as Roseilse, the blend also includes creamy grain whiskies, such as those from Cameronbridge. Like other whiskies in the Blenders’ Batch series, such as Triple Grain American Oak blend, Wine Cask Blend is designed with both bartenders and whisky enthusiasts in mind. The end result with Wine Cask Blend is light and vibrant—and remarkably accessible. 80 proof; $29.99

In the much-anticipated sequel Kingsman: The Golden Circle, the film’s famous spies pose as distillers. Of bourbon. But never mind that American angle. And never mind that an Old Forester has a commemorative bourbon out in honor of the film. The GlenDronach is director Matthew Vaughn’s favorite single malt and this limited edition, GlenDronach Kingsman Edition 1991, is a nod to the birth year of Kingsman Gary “Eggsy” Unwin. Described as a “whisky fit for a Kingsman,” it comprises single malts aged exclusively in Sherry casks for a quarter of a century. 96.4 proof; SRP $900.