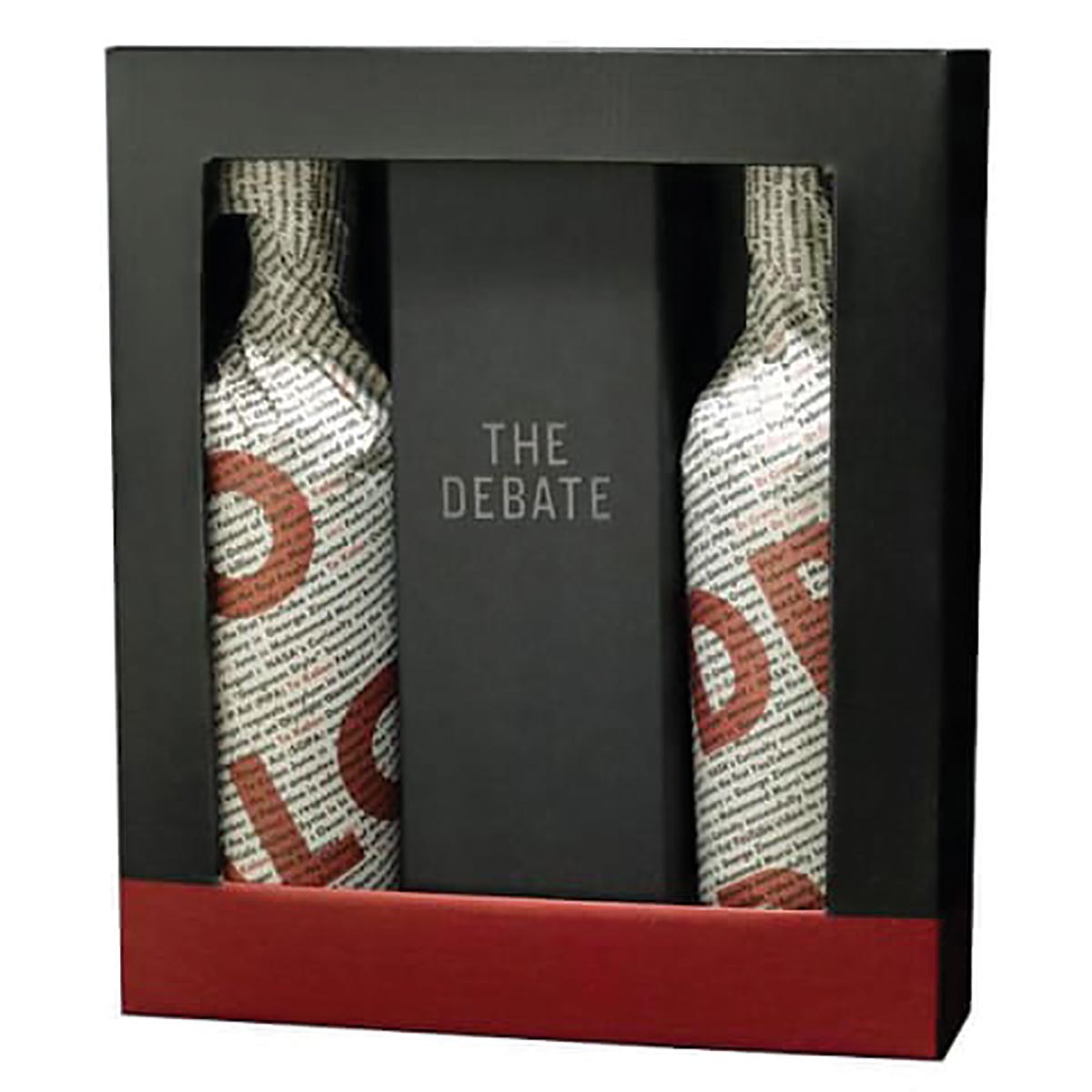 Opici Family Distributing of Connecticut added several Napa Valley wines to its offerings: Ovid’s Napa Valley Red Blend 2017 and Hexameter 2017, each from the critically acclaimed Pritchard Hill winery, and several from The Debate series, whose Napa vineyards include Artalade Vineyard, a portion of the Montanga Estate on Pritchard Hill, Sacrashe Vineyard in Rutherford and Sleeping Lady, Beckstoffer To Kalon and Stagecoach in Oakville. Created at an elevation of 1,500 feet on a secluded mountaintop, Ovid wines are created by Austin Peterson, the son of a winemaker and a native of Sonoma County, who has served as Ovid winemaker since 2010. Its four estate wines are sourced from organic 15-acre vineyards, planted in one-acre blocks with rootstock and clonal combinations of Cabernet Sauvignon, Cabernet Franc, Merlot, Petit Verdot and Syrah. A small selection of Experiment wines is also released each year. Also new, The Debate, whose winemaking team of Jean Hoefliger and Rob McKay, create wines from vineyards situated in various parts of Napa, encouraging discussion and like its name, debate. Each three-pack includes three very different viewpoints of either Napa Valley Cabernet Sauvignon or Cabernet Franc, from three different vineyards. Utilizing the same winemaking techniques on each varietal, these wines show the true diversity of terroir and a sense of time and place in Napa Valley. 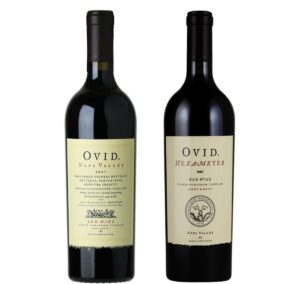 Hexameter and the Napa Red Blend 2017 are from a limited supply left of the 2017 vintage. Ovid Napa Valley is a flagship wine, a blend that changes subtly from year to year based on Cabernet Sauvignon, Cabernet Franc, Merlot and Petit, for a wine that offers depth, vitality, timelessness and complexity. Hexameter, a compelling Cabernet Franc, is the first Ovid wine to “graduate” from the Experiment program to a flagship wine. 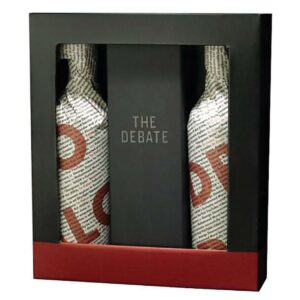 The Debate’s Napa Valley wines are sold in a three-pack, one of each vineyard included: Cabernet Sauvignon from Artalade, Sacrashe and Denali vineyards; Cabernet Franc from Sleeping Lady, Beckstoffer To Kalon, Stagecoach and The Ultimate Debate, a blend of all the vineyards combined, sold in a magnum. Shown is The Debate in Cabernet Sauvignon.