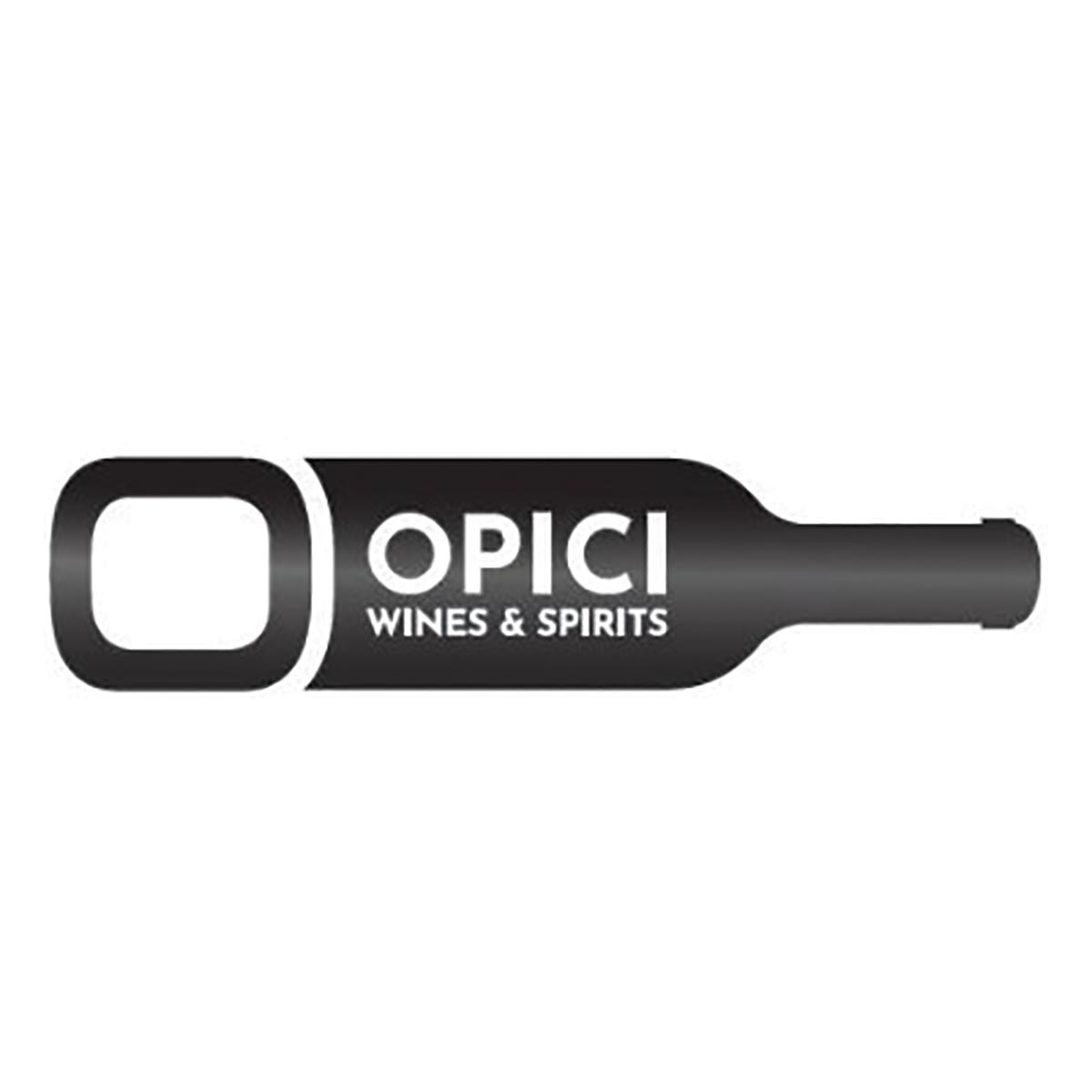 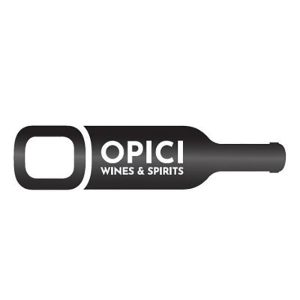 Opici Wines & Spirits announced a new distributor appointment of Mancini Beverage – Northeast Wines division in Rhode Island as part of its New England focus. Named “Importer of the Year” by Wine Enthusiast, Opici Wines & Spirits is an importer and a producer of fine wines and artisanal spirits from around the world. The portfolio consists of nearly 40 brands that are available in all 50 states. Founded in 1913, Opici Wines & Spirits is family-owned and now managed by the fourth generation. With Italian brands like Cesari, Carpineto, Luiano and Viberti as the foundation, Opici Wines has expanded its vision over the past decade to consist of a more global portfolio, including wines from Ruca Malen (Argentina) and Totara (New Zealand) and several proprietary brands including LaLuca (Italy) and Auspicion and Julia James (both from California), named for the family’s fifth generation. Also incorporated are those from the Opici label, including Homemade Barberone, Burgundy, Chablis and Chianti. Opici also represents a range of premium spirits, including Meletti Italian Liqueurs and Brinley Gold Shipwreck Rum, also now available in the state from Mancini Beverage.