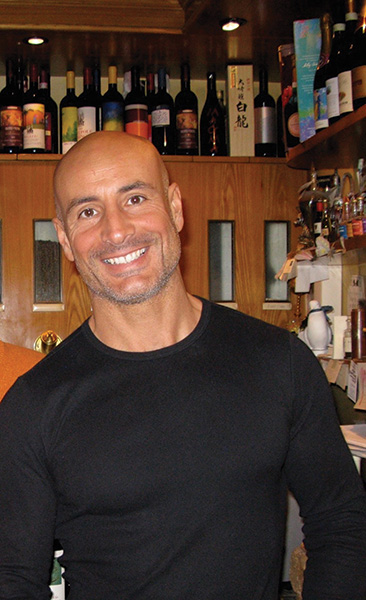 Joseph and Esther DeQuattro, owners of Pane e Vino Ristorante and Enoteca, hired Cristiano Labia as the new general manager for the restaurant. Labia, from Rome, Italy, came to the United States in 1994 working at Bella Blu in New York City. Labia developed his public relations and management skills through working at Le Madri Restaurant, Bellavitae and as the general manager and sommelier for Casa Tua in Aspen.

Most recently, he served as the Food and Beverage Manager at the Ritz Carlton in Aspen. Pane e Vino has also opened the back patio of their restaurant to accommodate seating for thirty guests. The restaurant is located on the historic Federal Hill in downtown Providence and features cuisine of Southern Italy. The menu highlights seasonal flavors, fresh local produce and imported specialties from Italy, as well as an all-Italian wine list. 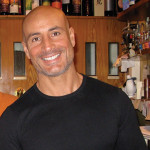 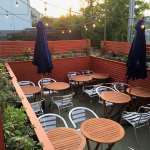 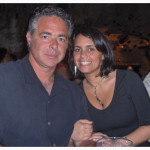