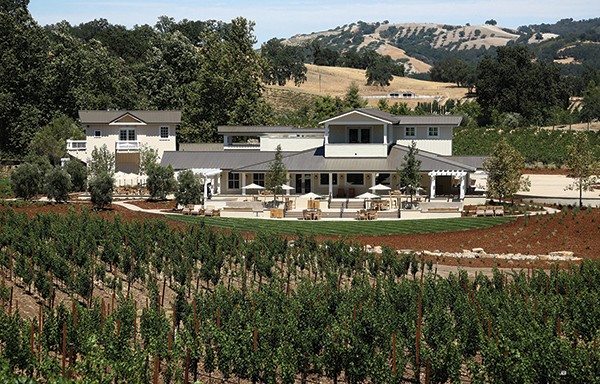 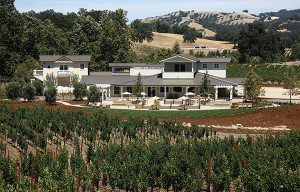 Justin Vineyards and Winery in Paso Robles has been named the 2015 American Winery of the Year by Wine Enthusiast Magazine. The vineyard will be presented with the award during the annual Wine Star Awards Gala on January 25, 2016 in New York City. Wine Enthusiast called the winery “as robust and relevant as ever.” The estate vineyard program has grown from 70 acres to 960 acres, and expanded the winemaking facility by 100,000 square feet. Justin produces around 150,000 cases of wine annually.