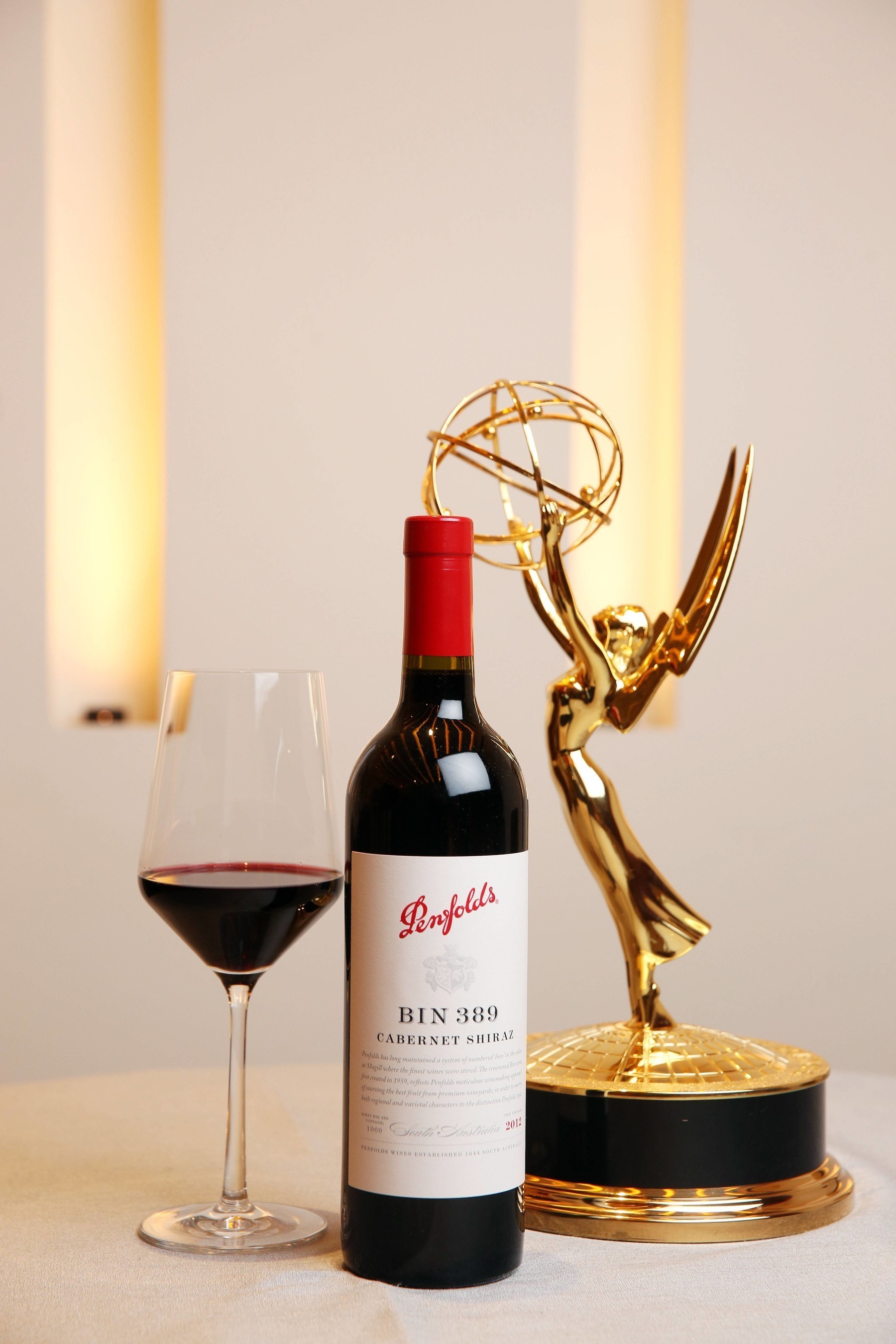 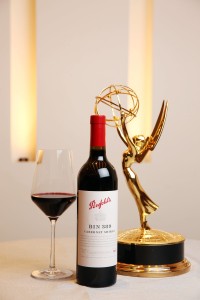 Penfolds has been named the official wine sponsor for the 67th Primetime Emmy Award season. This partnership marks the first time Penfolds has collaborated with the Television Academy. Their wines will be provided to Emmy nominees, presenters and members of the Television Academy. Each Primetime Emmy winner will receive a bottle of Penfolds Bin 389 Cabernet Shiraz in a commemorative wooden box engraved with his or her name on it. “We are thrilled Penfolds was selected as the exclusive pour for the prestigious Emmy Awards on September 20th,” said Barry Sheridan, Marketing Vice President. “Penfolds is synonymous with luxury and quality and we are honored to pour our award-winning wines to the most talented members of the Television Industry.” A selection of Penfolds wine will be available at the Governor’s Ball, the Emmy’s after-party, for guest to sample. Andy Samberg will host the Emmy Awards on Sunday Sept. 20 at the Microsoft Theater in Los Angeles.