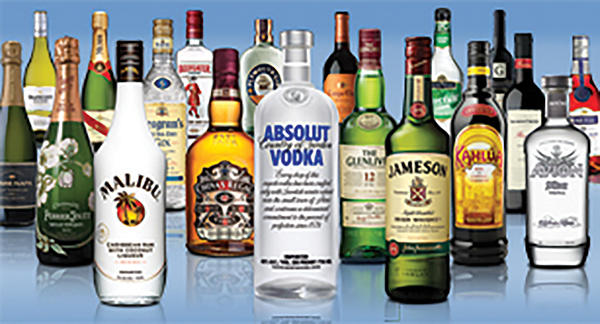 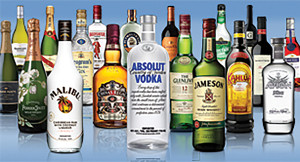 Pernod Ricard reported its third quarter 2014/2015 sales of $1.9 million, which includes an organic growth of 7 percent. “Our sales growth to date at +2 percent is solid and confirms the gradual improvement we had announced in October, in an environment that remains challenging,” said Alexandre Ricard, chairman and chief executive officer. “We confirm our 2014/15 guidance of organic growth in Profit from Recurring Operations between +1 percent and +3 percent.” Reasons for their strong growth include improved performance in Asia, overall stability in Europe and improving U.S. markets, which factors in a 15 percent growth in Jameson, two percent growth in Malibu, eight percent growth in Glenlivet and 34 percent growth in Martell. There has also been ongoing growth in Brazil, Mexico and Canada.