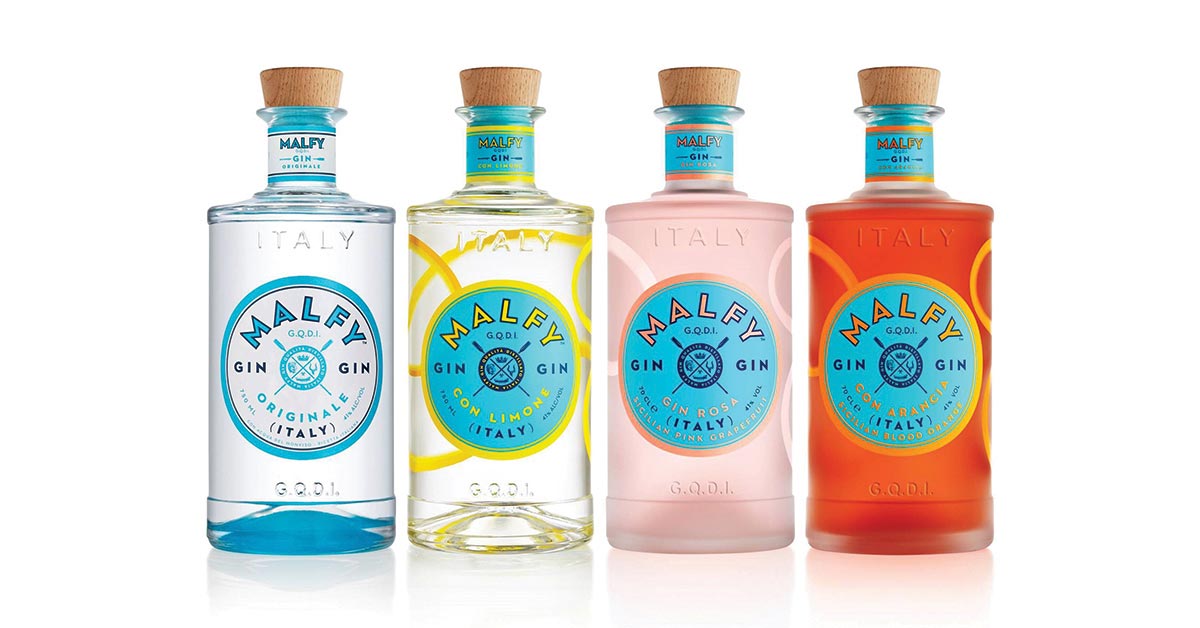 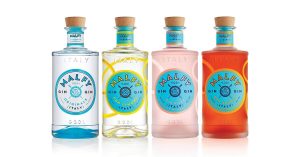 Pernod Ricard announced the signing of an agreement with Biggar & Leith for the acquisition of the Italian super-premium gin brand Malfy. The Malfy range is distilled by the Vergnano family in the Italian region of Moncalieri, and is already present in several international markets such as the United States, United Kingdom and Germany. Each gin in the Malfy range is distilled using genuine Italian ingredients, such as Italian juniper, coastal-grown Italian lemons, and Sicilian blood oranges and pink grapefruits. The range includes four different variants: Originale, Con Limone, Con Arancia and Gin Rosa. The transaction was expected to close shortly after its April announcement.