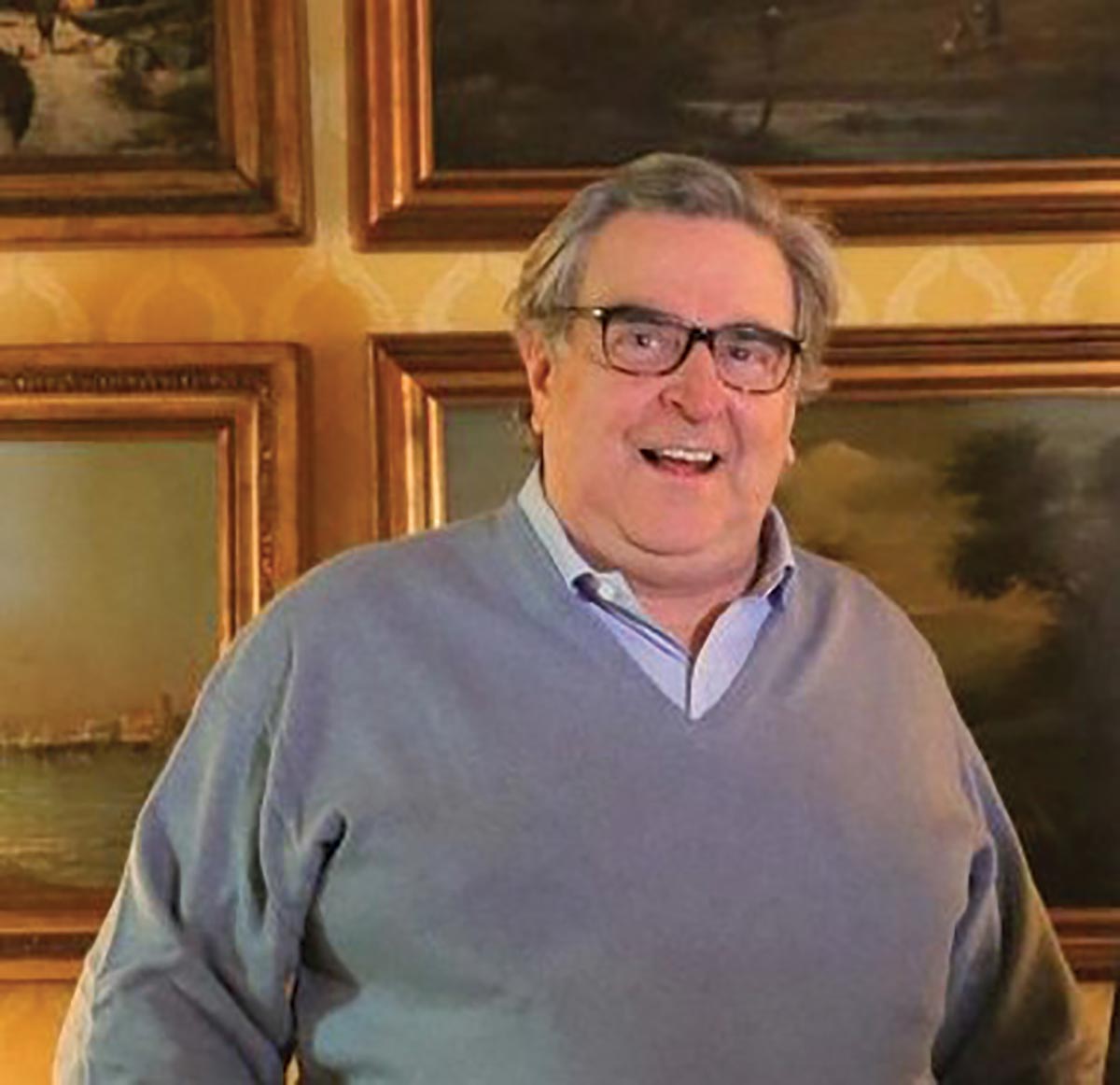 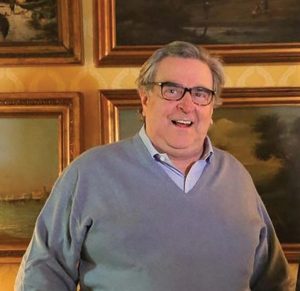 Pio Boffa, head of the historic Pio Cesare winery in Italy’s Piedmont region and internationally renowned advocate for Piedmont wines, died on April 18 after a two-week battle with COVID-19. He was 66. A fourth-generation winemaker, Boffa spent four decades converting Pio Cesare into a high-end estate winery with more than 173 vineyard acres in Barolo and Barbaresco from its original roots as an acclaimed négociant. Cesare has been producing world-class wines since 1881 in Northern Italy’s Piedmont region. Founded by Boffa’s grandfather, Cesare Pio, the winery first began producing a small and select quantity of wines. The Pio Cesare brand gained fame and prominence both domestically and internationally – it’s one of the most respected names among Italian wine producers. Tributes from across the globe describe passion, dedication, commitment and knowledge as some of Boffa’s traits that created his far-reaching legacy in wine.