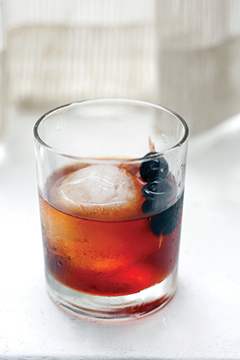 Growth continues for the spirits industry into 2014, according to Technomic, particularly in the premium spirits categories. The challenge to on- and off-premise retailers is that consumers also indicate cost is now the primary decision driver when purchasing spirits, according to the group’s 2014 SpiritsTAB report and DRINK online database. The trend of consumer trade-up to higher-priced spirits continues, but appears to be slowing according to Donna Hood Crecca, Senior Director at Technomic, who said “At the same time, consumers are saving money by cutting back on drinks ordered in restaurants and bars. These simultaneous trends may point to a drinking-less-but-drinking-better scenario for some consumers, which has strategic implications for brand marketers as well as retailers and restaurateurs.”