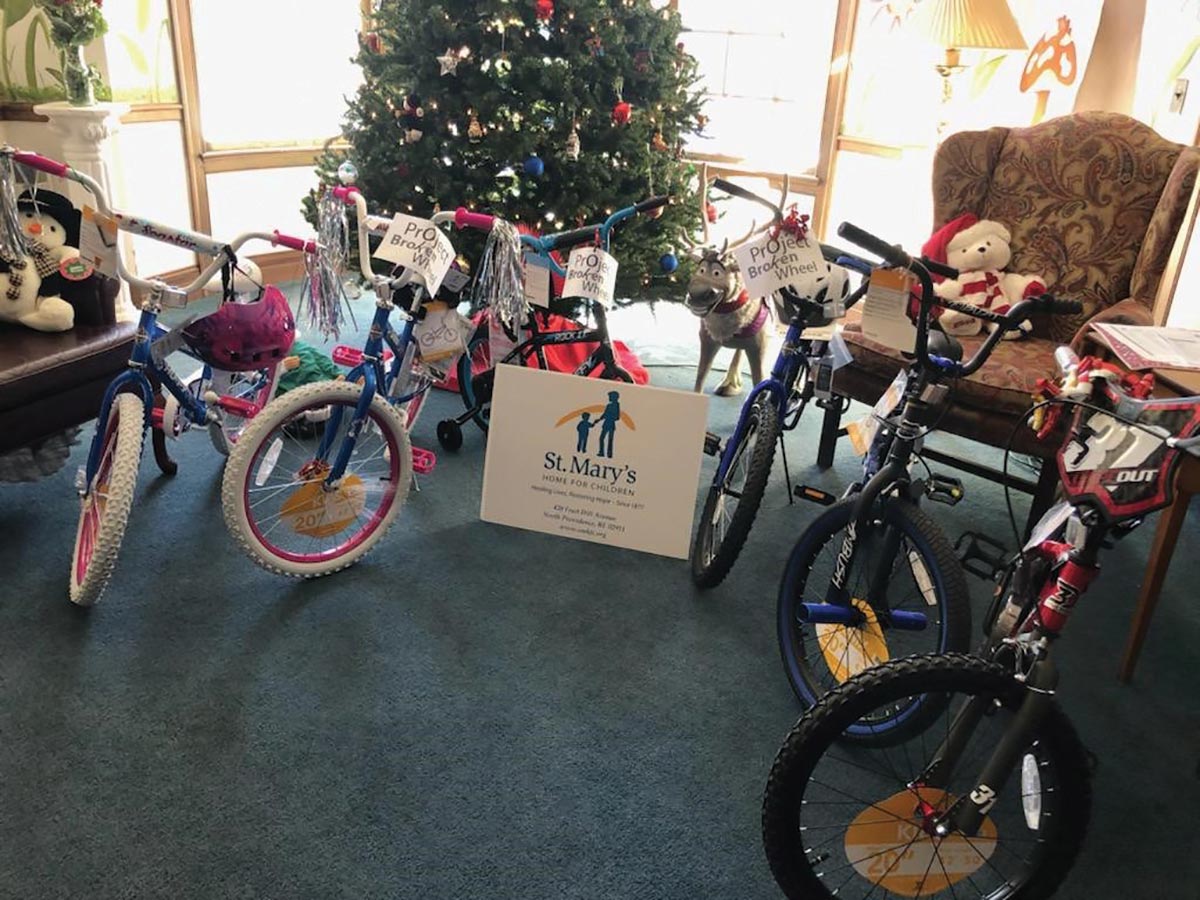 Project Broken Wheel Foundation – a hospitality-driven nonprofit organization that refurbishes bicycles for underprivileged children, teens and adults in Rhode Island – got in gear to help locals during the 2020 holiday season. Bicycles were delivered to Adoption Rhode Island, St. Mary’s Home for Children, The Village and ELF Project RI. “During a very challenging 2020 on many fronts, we were able to be able to donate 36 bicycles this holiday season to those in need,” said Project Broken Wheel co-founder and longtime volunteer Frank Martucci, Director of Beverage & Nightlife, Bally’s Corporation. “We had the highest request for bicycles this season, but due to [COVID-19] restrictions we decided to forgo the three to four holiday workshops refurbishing bicycles. We look forward to the donation of bicycles in the upcoming spring and summer season too.” The 501(c)(3) organization relies on its volunteers, usually 20 to 30 in prior years, to help to refurbish bikes. “We are so proud of our board of directors, who really stepped up to assemble bicycles for donations for the holiday season. In lieu of additional bicycle donations, the board also decided this year to support local industry members with donations to many notable local industry charity funds,” said Martucci.

The Project Broken Wheel Foundation refurbishes old bicycles and distributes them within the community. 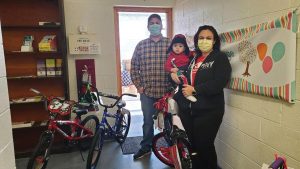 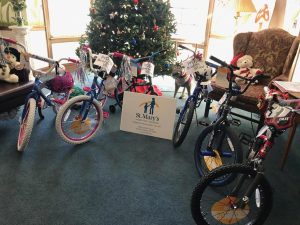 Bicycles were delivered this year to Adoption Rhode Island, St. Mary’s Home for Children, The Village and ELF Project RI. 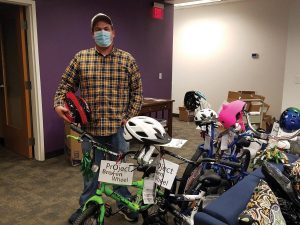 The donated bikes get seat replacements, tires repaired, chains fixed, reflectors placed on tires/front and back of the bikes, and even paint touch-ups and some TLC. The bikes look close to brand new with holiday bows and with new, donated helmets included in many cases.