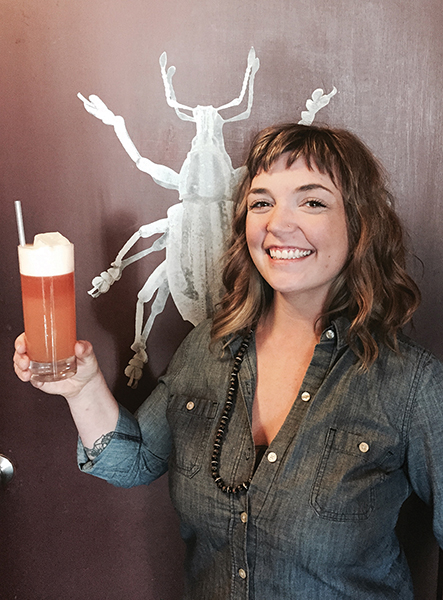 In April, Rhode Island bartender Kayleigh Speck of The Grange in Providence won ShakeStir’s monthly Flash Cocktail Competition against a field of New England bartenders. ShakeStir is an online community for bartenders that hosts the competition every month. Bartenders submit original recipes online, under set parameters, within 48 hours of the competition announcement via www.shakestir.com. Speck’s winning cocktail, “It’s Raining Men,” elicited judge Jackson Cannon to comment, “Terrific submissions this time around but the most delicious has made me the most jealous… I’ll need to down two or three of this incredibly crushing cocktail to get over the fact that I never thought to name a drink… ‘It’s Raining Men’ Hallelujah!” Speck also won the National Clément Ti’ Punch Cup Cocktail Competition on May 2, 2015 at the New England Tequila & Rum Festival. 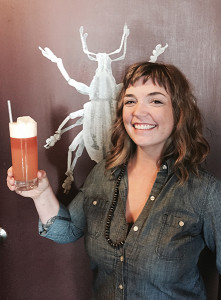 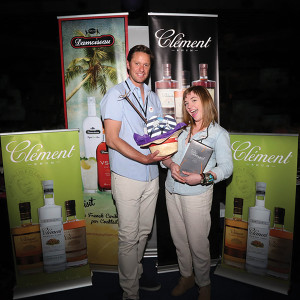