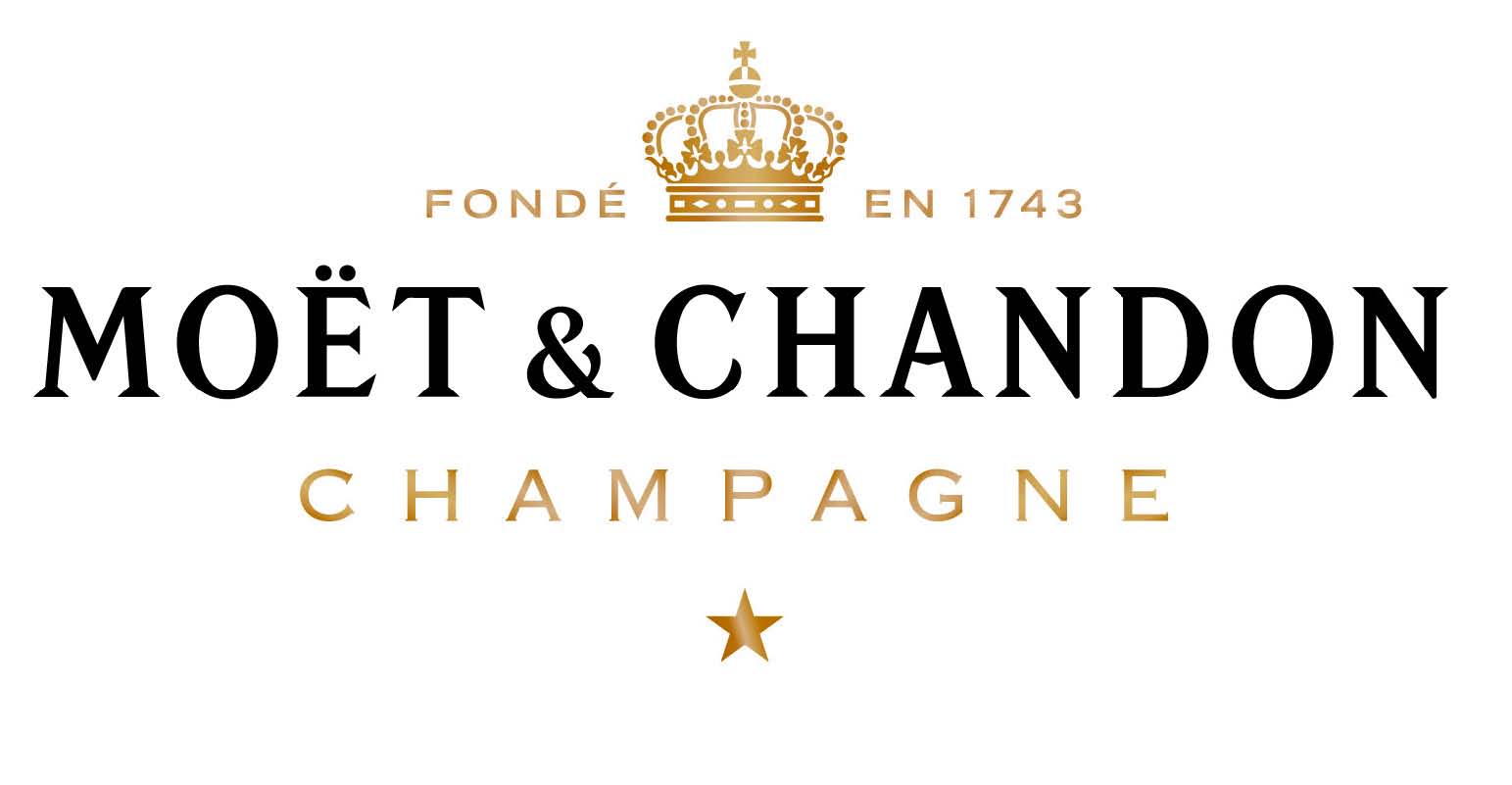 Baseball has the World Series. Football has the Super Bowl. And sailing has America’s Cup. Since 1887, The America’s Cup has been the most prestigious sailing race in the world. Like horse racing, the world’s rich and famous enter their yachts to 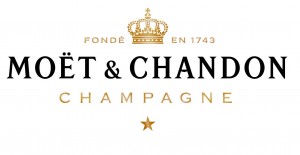 compete for the “oldest trophy in international sport”—for some perspective, consider that there had been nine America’s Cups before the first modern Olympic Games were held in Athens in 1896.
Unsurprisingly, this event has a rich history of sponsorship: Sir Thomas Lipton, the Irish/Scottish tea baron competed in the event five times—and lost five times—between 1999 and 1930, in an era now known as “The Lipton Era.” He became the loveable loser of The America’s Cup—but he also became very rich as a pioneer of sports sponsorship. Louis Vuitton became involved with the America’s Cup in 1983, supporting the Challenger Selection Series known today as the Louis Vuitton Cup. And, since 1897, Moët & Chandon has been the “Official Champagne” of America’s Cup, christening legendary sailing crafts, creating champagne pyramids and toasting victories.
Like the Olympics, cities bid for The America’s Cup for the tourism money. The historical sailing port town of Newport, R.I. had not hosted the Cup since 1983—until this summer. Nearly 60,000 people attended the America’s Cup World Series in Newport, the Associated Press reported, a turnout that pleased Rhode Island officials even though it fell short of initial predictions. When Newport was picked to host one of the World Series events, state officials initially said it could generate $70 million in economic activity and attract 90,000 visitors, the AP reported. A company from Maine has been hired to study the event’s economic impact, according to the AP, the results of which will not be available for a few months.
And just as hosting the Cup benefits the municipality, sponsoring the Cup benefits Moet. We caught up with Paige Pedersen, Executive Director of Communications for Moët & Chandon. Pedersen plays an integral role in planning Moët & Chandon’s participation the America’s Cup World Series all over the planet.
The Beverage Journal: Brand marketing-wise, what is the benefit to sponsoring a prestigious sailing race like this?
Paige Pedersen: In sponsoring the America’s Cup World Series, we have the opportunity to partner with organizations that share Moët & Chandon’s pioneering vision for excellence and spirit of success. Our presence at these sporting events demonstrates our commitment to a race that tests the extraordinary skills of athletes and helps us honor the successes of our past and those we hope to have in the future.
BVJ: What is the Return on Investment of being involved in an event like this?
PP: We don’t calculate ROI on an event like this. Next year will be our 25th year with the America’s Cup. Not only is sailing part of our DNA, but Moet Imperial is the champagne of sailing for so many people. That said, we have to be there…We hope to continue our work with the America’s Cup for years to come.
BVJ: What does the day-to-day work involve with America’s Cup?
PP: As a partner, we work with the Cup wherever it goes. This last year we have been in Cascas, Naples, San Diego, Venice and Newport with the Cup. Next, we head to San Francisco for two sailing matches in August and in October.
BVJ: What exactly is your role as “official Champagne” of this race?
PP: This June in Newport, Moët & Chandon was present at all key moments of the competition. We hosted the Moet Champagne Lounge in the America’s Cup Village at Fort Adams where guests could enjoy mini bottles of Moët & Chandon Imperial while watching the races. We were also present at the prize-giving ceremonies. The winning teams were all given bottles of Moet Imperial with which to celebrate their victory. Everyone got soaked from the enthusiastic and traditional bottle sprays! To add to the excitement, we also offered excursions on our signature sailing vessel, the America II.
BVJ: What is a typical race day like for you?
PP: If I can get out on the water to watch the race from a mark boat, I do. We also host events, such as the cocktail party we had at the Breakers Mansion to celebrate Newport and its history with the America’s Cup, or our “Moet Thursdays,” at which we invite the sailing media— often trapped for long hours in the media center— to the Moet Champagne lounge for a drink.
BVJ: How many bottles of champagne do you go through during the sponsorship? What year and type of champagne do you use?
PP: We go through a lot! The majority of champagne that was served this year was Imperial, but we also had six magnums of 1983 Grand Vintage hand-carried over from Epernay, France to commemorate the last time that the America’s Cup was held in Newport in 1983.