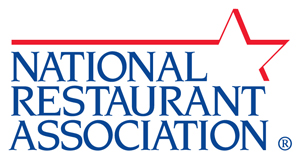 Driven by stronger sales and traffic levels and an increasingly optimistic outlook among restaurant operators, the National Restaurant Association’s Restaurant Performance Index (RPI) rose to its highest level in more than two years. The RPI – a monthly composite index that tracks the health of and outlook for the U.S. restaurant industry – stood at 102.1 in May, up 0.4 percent over April and the third consecutive monthly gain and strongest reading since March 2012. Sixty-five percent of restaurant operators reported a same-store sales gain between May 2013 and May 2014, up from 51 percent in April. Only 19 percent of operators reported a same-store sales decline in May, down from 26 percent who reported similarly in April.