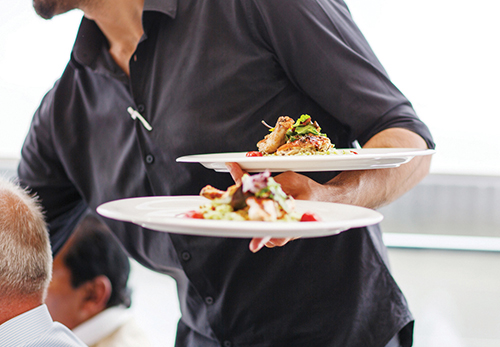 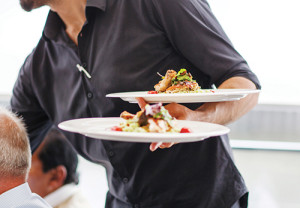 The National Restaurant Association’s Chief Economist Bruce Grindy breaks down the latest employment trends in a recent news release. He reports that eating and drinking places, the primary component of the restaurant industry, accounted for three-fourths of the total restaurant and foodservice workforce, while adding jobs at a solid 3.5 percent rate in 2014. “The 2014 gain marked the third consecutive year in which eating and drinking place job growth topped 3 percent, the first such occurrence since the 1993 to 1995 period.” He stated that the association expects the industry to add jobs at a 3.4 percent rate in 2015, posting four consecutive years with employment gains of at least 3 percent. The projected 2015 increase will also represent the fifth consecutive calendar year in which restaurants added more than 300,000 jobs.