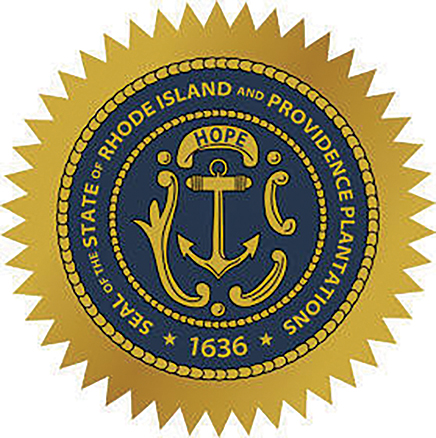 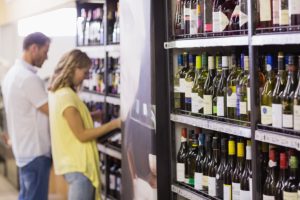 The Rhode Island House of Representative and Senate members passed legislation that requires permittees that hold a retail liquor license, with the exemption of a class F liquor license, to acquire liquor liability insurance. Senate Bill 0373A states that “insurance evidencing commercial general-liability, and liquor liability and property damage coverage in the minimum amount of $300,000” and should be filed with the application, as of August 1, 2017.

Failure to maintain insurance will result in a revocation of the retail license, “unless the holder of the license reinstates insurance coverage within 48 hours of the notice of revocation,” according to the bill text. In the towns of Burrillville and North Providence, the insurance policy must be in the minimum amount of $300,000 or “for a minimum amount to be set by ordinance,” according to the bill text. For full bill text, visit http://www.rilegislature.gov and search on the bill number.