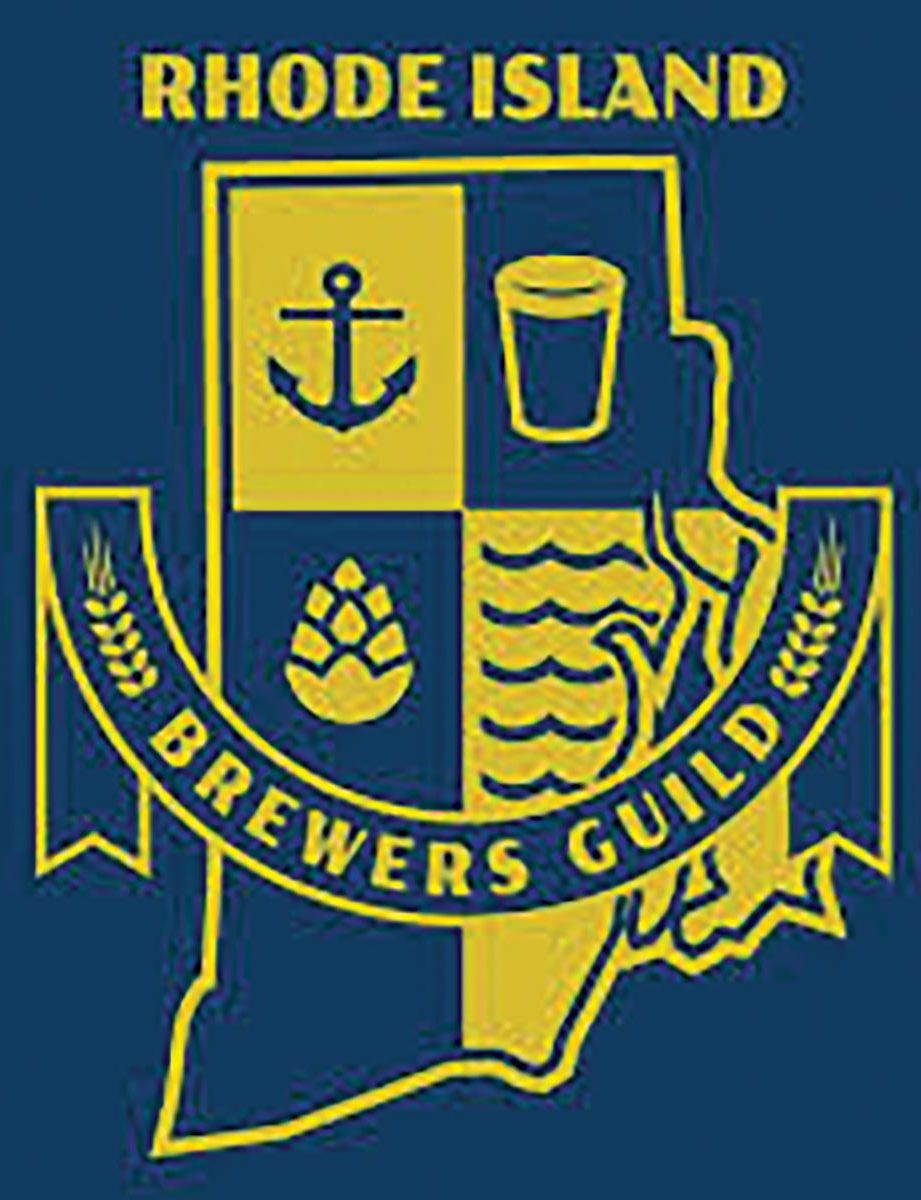 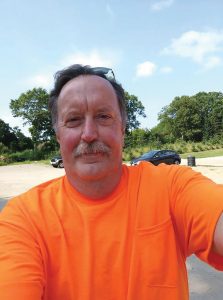 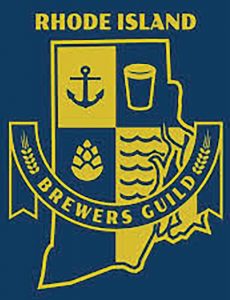 Gary A. Richardson was named Executive Director of the Guild. The Rhode Island Brewer’s Guild is a nonprofit organization established in 2010 to promote the state’s beer industry and increase awareness of breweries in the state. Richardson brings a mix of skills to the role from a 42-year career including work in the nonprofit, financial services and automotive fields, as well as the beverage industry. The Guild represents 24 breweries and brewpubs on the Rhode Island Beer Trail and produces the Ocean State Beer Fest. “[I am] very excited to become the first Executive Director of a Brewer’s Guild that has increased membership five-fold with dedicated volunteer members of the Rhode Island brewing scene in charge,” said Richardson.