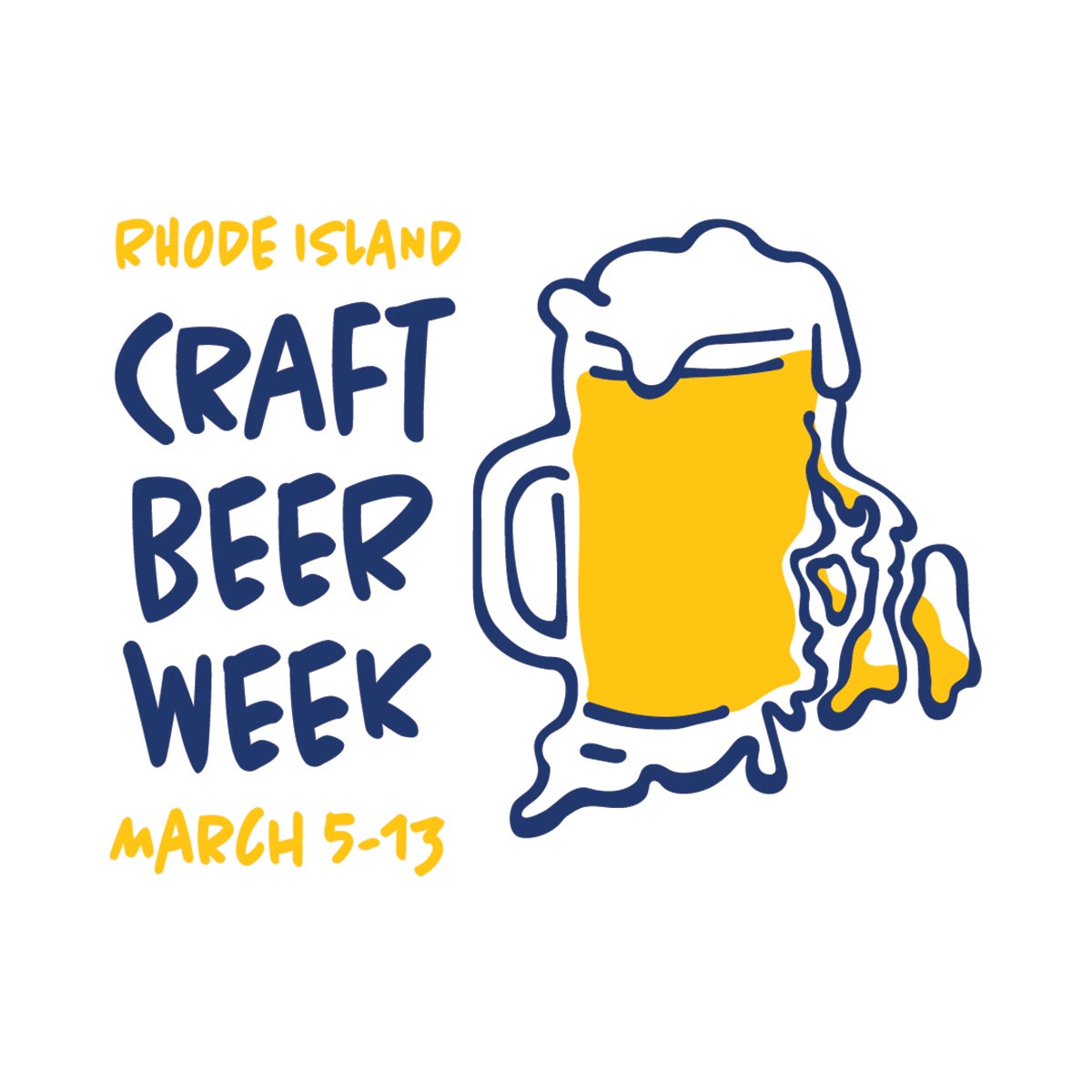 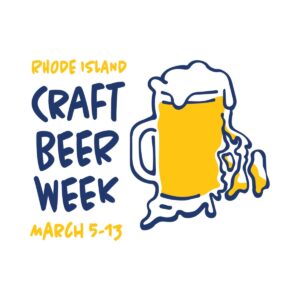 The Rhode Island Brewers Guild announced plans for the inaugural Rhode Island Craft Beer Week set for March 5-13. Billed as a celebration of Rhode Island’s beer manufacturers, events will be scheduled at bars, restaurants, package stores and on-premises, and across the state’s 35-plus breweries and brewpubs, as well as virtual events hosted online. “Over the past 10 years, the RI Brewers Guild has seen tremendous growth,” says Jeremy Ruff, Board President, RI Brewers Guild/Owner of LineSider Brewing Co. “There were five original members of the Guild in 2013, and today we have 37 members with a few more already in planning. RI Craft Beer Week will allow us to showcase and celebrate these excellent makers.” Local breweries will host unique events and release in-state collaboration beers. Grey Sail Brewing in Westerly and Apponaug Brewing Company in Warwick have committed to hosting fellow state breweries in their taprooms that week. Restaurants such as Back 40 in North Kingstown, Black Oak Kitchen & Drinks in Coventry and Pour Judgement in Newport will host Tap Takeover events with dozens of local choices. Narragansett Beer will host an “Ultimate Rhode Island Day” event to kick things off on March 5 and launch a new beer that day. One of the more unique features of the inaugural RI Craft Beer Week is the “Rhode Map Challenge.” Utilizing the RI Brewers Guild Passport App for smartphones, craft beer enthusiasts can check into locations and post photos of their beer from the many state breweries.