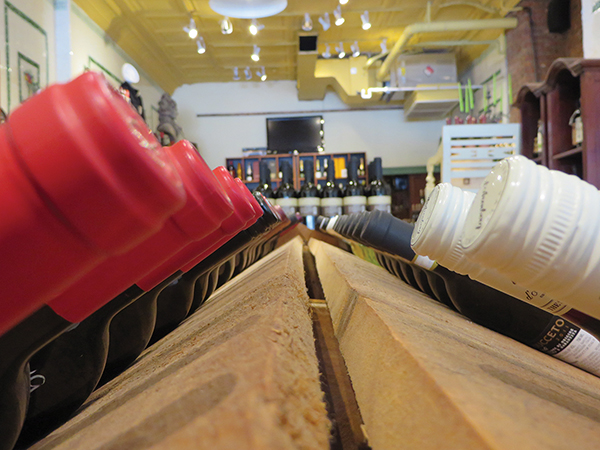 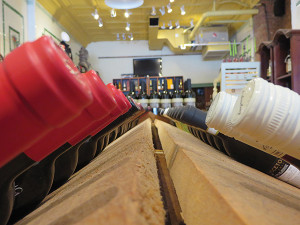 There are a number of bills currently being considered by the Rhode Island General Assembly’s 2015 legislative session that could affect the state’s alcohol industry.

As of press time, the only bill that had passed is House Bill 5253, which amends the General Laws to remove the prohibition of the town of Barrington from issuing Class A licenses. In other movements, the Senate Judiciary Committee passed Senate Bill 0175 as amended and referred it to the House Judiciary Committee. This act would make the possession of powdered alcohol a crime punishable by a fine and/or imprisonment. House Bill 5250 was postponed at request of the sponsors. It would prohibit eligible recipients of direct cash assistance from using direct cash assistance funds for the purchase of alcoholic beverages, lottery tickets, or tobacco products.

The following bills have been recommended held for further study by various committees:

Would prohibit individuals from completing alcohol-server training requirements from online or internet sources.

Would permit the sale of farmer-winery products at farmers’ markets statewide.

Would amend the current law so that a farmer-winery or a farmer-brewery may, under certain conditions, be licensed to sell wine/beer for off-premises consumption at a farmers’ market, similar to that permitted in Massachusetts.

Would permit class A liquor retail license holders to elect on four occasions annually to serve unlimited samples of wine products available for purchase from the licensee’s outlet.

Would create a Wine Direct Shipper License for licensed producers in any state to directly ship a limited amount of wine to residents age 21 or older for personal consumption with oversight by the department of business regulation and/or the division of taxation with any violations punishable as a misdemeanor with a fine of up to $1,500 and/or imprisonment for a period of up to one year.

Would make the possession or sale of powdered alcohol a crime punishable by a fine and/or imprisonment.

Would make the possession of an alcohol without liquid device a crime punishable by a fine and/or imprisonment.

Would prohibit the use of direct cash assistance funds held on Electronic Benefit Transfer cards for the purchase of alcoholic beverages, lottery tickets, tobacco products and certain other products and services. The act would further provide for penalties for violations of the act and would take effect upon passage.

Would prohibit a recipient of direct cash assistance on electronic benefit cards from utilizing that benefit card at liquor stores, casino gaming facilities and various other adult entertainment establishments, and would establish penalties for violations by recipients. This act would also prohibit store owners from accepting the benefit card for the purchase of prohibited items and provides for penalties for violations, and would create a new criminal offense deeming such offenses as “fraud against the department of human services.”

A full list of bills and amended or current text can be found at www.rilin.state.ri.us/Pages/Default.aspx.