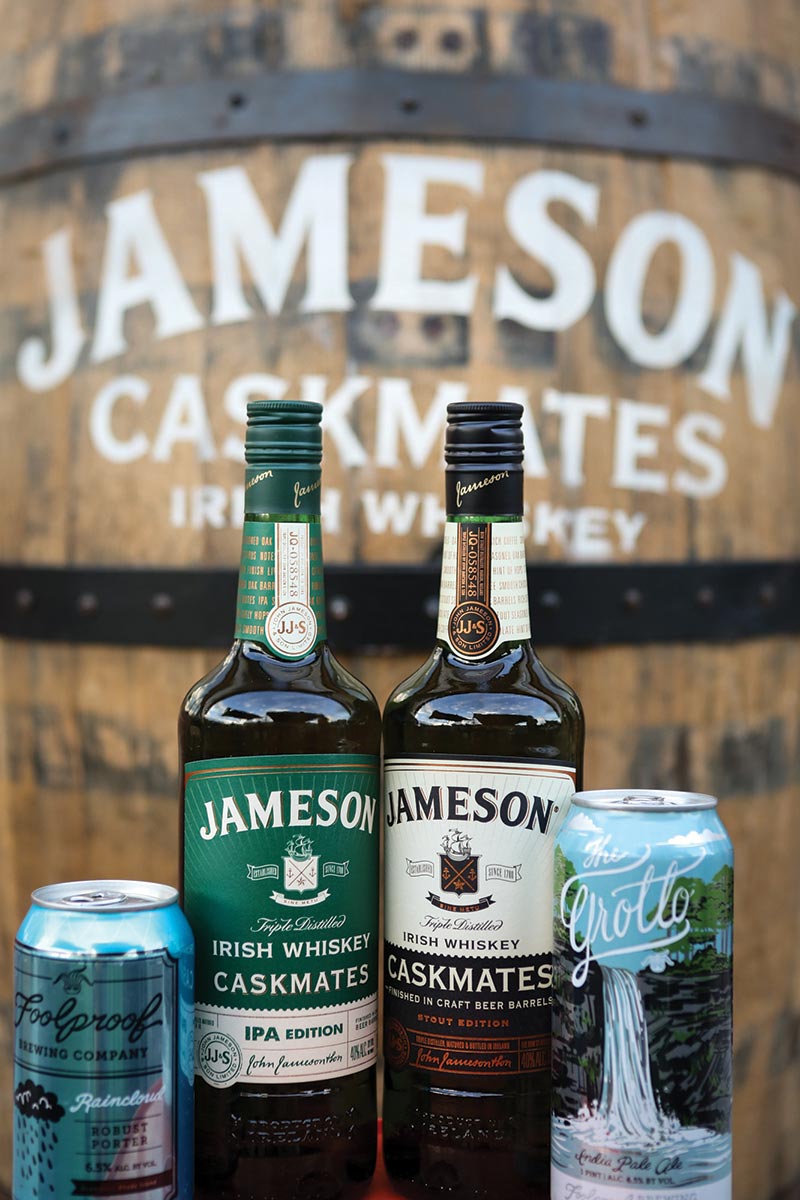 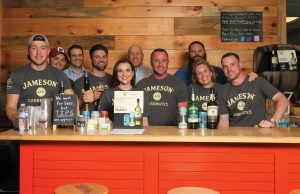 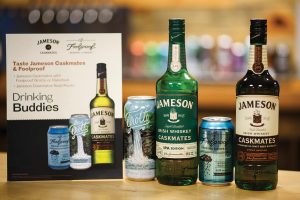 Foolproof Brewery is one of 16 craft breweries Jameson has partnered with as part of its Drinking Buddies craft collaborations program. 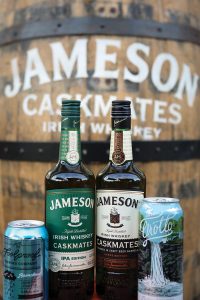 Jameson Irish Whiskey Caskmates are meant to be paired with the beers as a “sip and savor” experience to complement each other. The new whiskies can also be enjoyed apart or in cocktails. 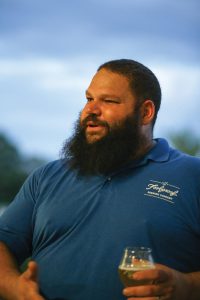 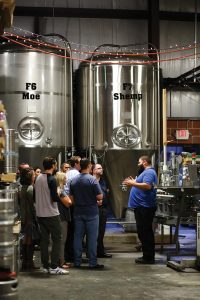 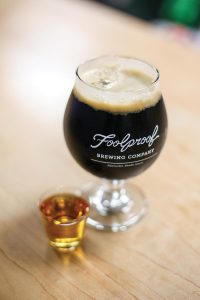 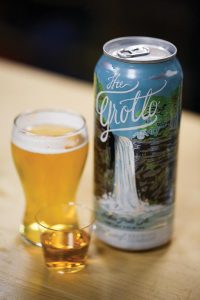 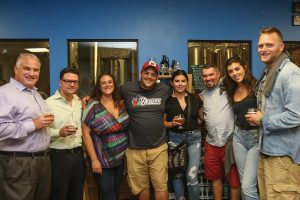