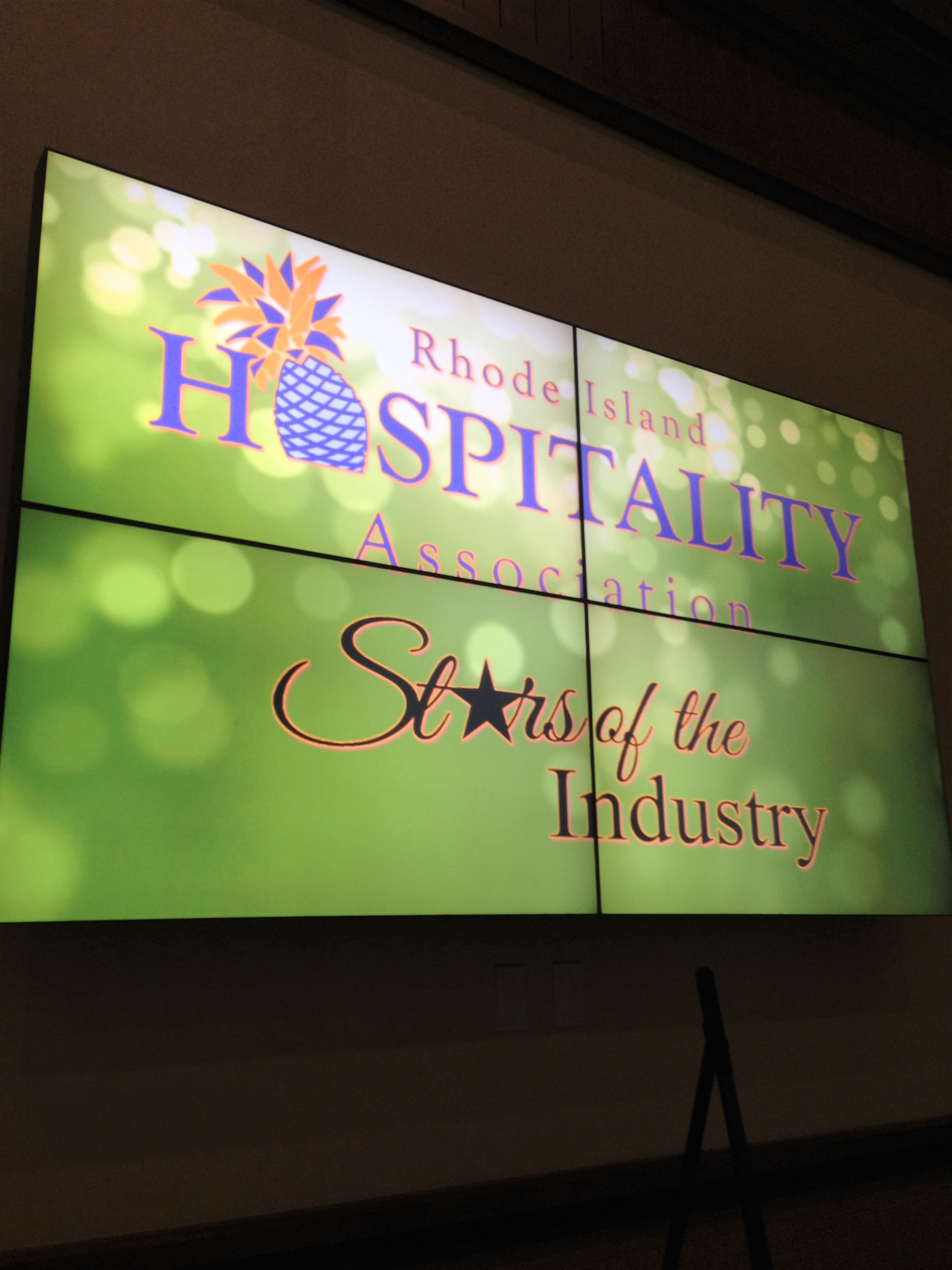 Top professionals in the restaurant and hospitality industries were honored at the “Stars of the Industry” awards at Twin River Casino on November 29, 2017. Exactly 906 industry professionals, a historic high, attended the ceremony hosted annually by the RI Hospitality Association (RIHA) and RI Hospitality Education Foundation. The event began with a cocktail reception and charitable gaming tables. An opening performance featuring Fountain Street Creative kicked off the awards dinner. RIHA CEO and President Dale Venturini and Craig Sculos, Chairman of the Board and General Manager of Twin River Casino, welcomed guests and the 2018 Board was recognized. Season 10’s “The Voice” Finalist Joe Maye performed for guests in between the 25 award categories. Hospitality professionals were nominated by the public and elected officials of the RIHA board. A complete list of award categories and recipients can be found at www.rihospitality.org.

Vendor of the Year: Packaging & More. 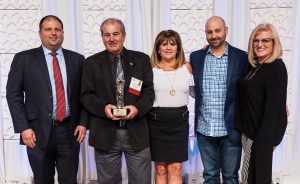 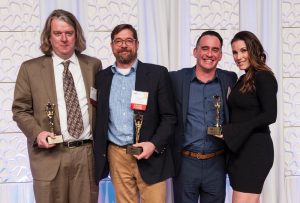 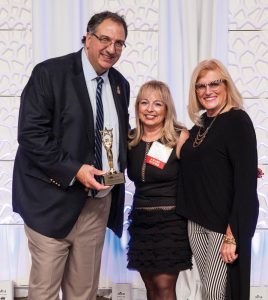 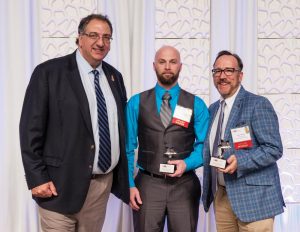 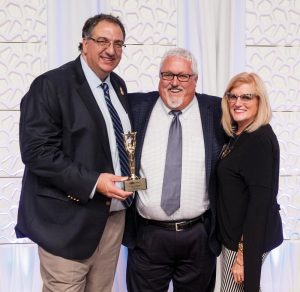 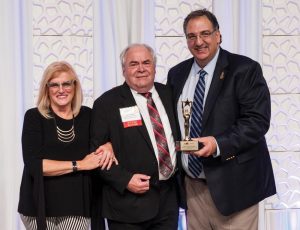 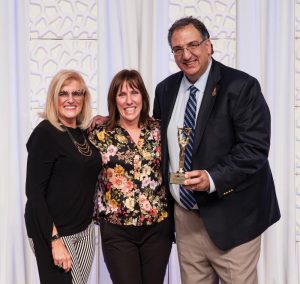 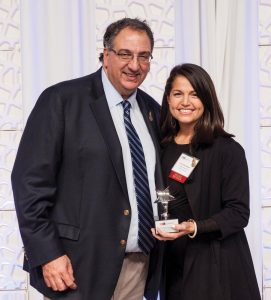 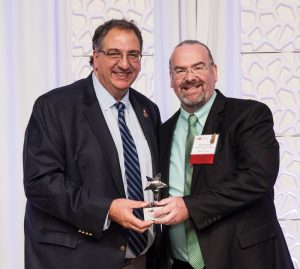 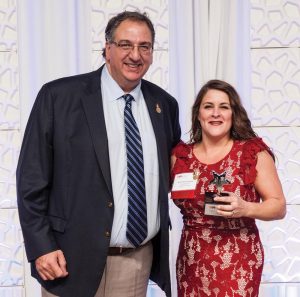 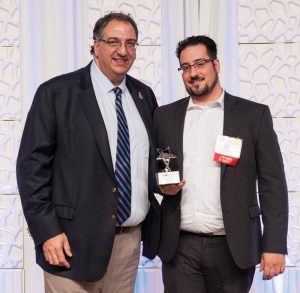 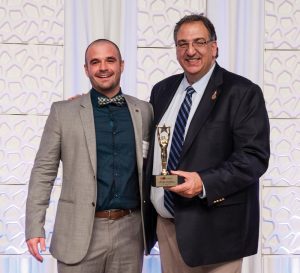 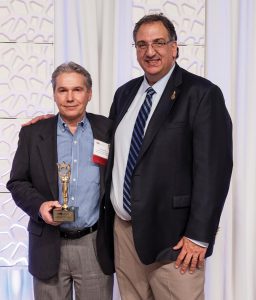 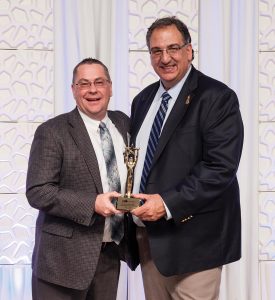 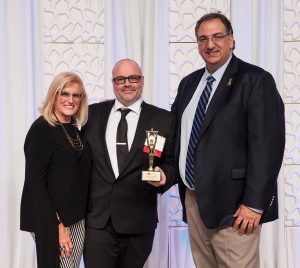 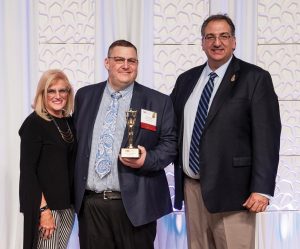 Chef of the Year: Richard Silvia, The White Horse Tavern. 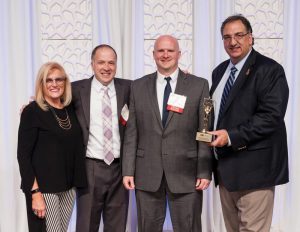 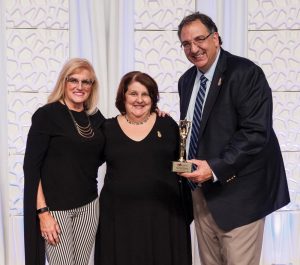 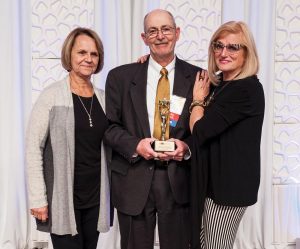 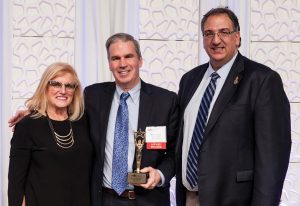 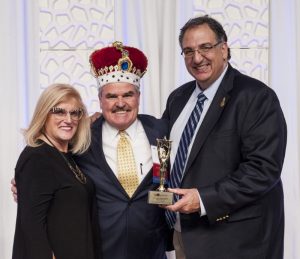 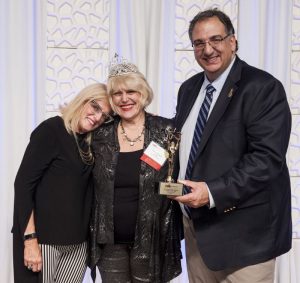