Ruca Malen: A Look at the Argentinian Vineyard’s Growth 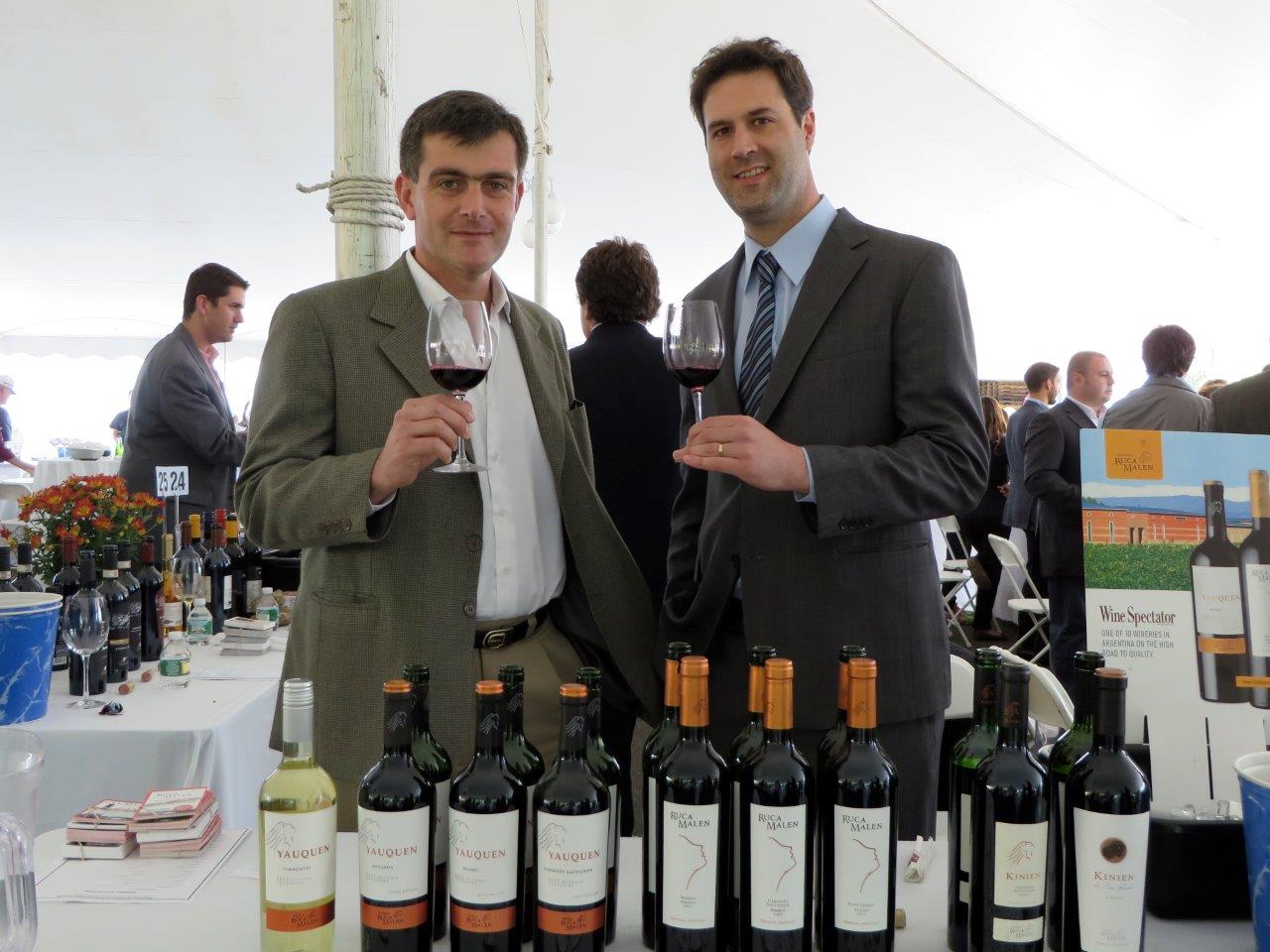 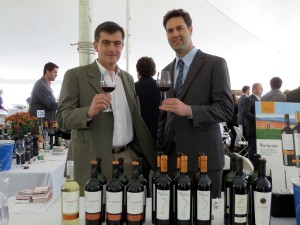 In 2005, I visited Mendoza, Argentina to experience a dozen wineries and enjoy the natural beauty of the bourgeoning wine region. Ruca Malen, located at the base of Andes, was one of those wineries. On a picture-perfect day, I toured the ultra-modern facility and enjoyed a tasting luncheon—designed to highlight the attributes and flavors of the wines—provided by Chef Lucas Bustos.

Opici Family Distributing in Connecticut carries Ruca Malen, and when the fall tasting trade show arrived, it was an opportunity for me to check back in with the vineyard—this time on U.S. soil. I spoke with Winemaker Pablo Cúneo an hour after his flight landed in New York. He was preparing for both the Connecticut and New York tastings. In their third year of national distribution with Opici, both Cúneo and Bustos were in New York to make their first “formal presentation of the wines” through their national distributor. Much like my personal experience at the winery, the idea was to “represent the wines with the food; the best place for the wine is at the table,” Cúneo said.

Founded in 1998, Ruca Malen is a French-owned boutique winery operated by Jean Pierre Thibaud and Jacques Louis de Montalembert. The winery itself was built in 2002. The partnership began from their time together at Chandon Argentina, where Thibaud was chairman, to share “a dream of producing wine that drew from their French heritage while uniquely expressing Mendoza’s incredible terroir.” In 2006, the two men recruited Cúneo—also from Chandon Argentina and later Terrazas de los Andes—as winemaker. Together, their goal is to make “elegant wines…that make a bridge between the Old World and New World,” said Cúneo.

Addressing the appeal of Argentinian wines in the U.S. market, Cúneo said, “Argentina is producing wines that reach the U.S. market between $10-to-$20 offering outstanding quality. Wines under $10 have sold very well in the last 10 years. But from three years ago to now, we are exporting more and more in the $15 to $20 range. Because of our climate, we sustain quality and concentration the fruit. In terms of style, we are trying to offer the fruit more than the oak; a trend we have seen all over the world.” 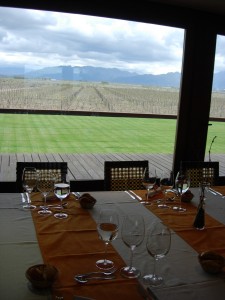 Ruca Malen’s wines are named in the Mapuche language, reflecting the heritage of the region. The three lines offered are: the entry level Yauquem (“Let’s share” a drink), the Reserva line Ruca Malen (“The house of the young girl” from a legend which inspired this name) and Kinien (“The unique”), its “icon wine.”

In addition to the flagship grape Malbec, Cabernet Sauvignon, Torrentes and Petit Verdot grapes are harvested for the wines. Cúneo called the Petit Verdot “a new development that we began with a 2006 harvest. It’s a particular varietal from the southwest of France; Bordeaux, but not a very common grape to do it 100 percent. We can do it 100 percent because of our climate, allows us ripen the grape completely. This has been a door opener in French restaurants…and in Indian. This has been a very good wine for us to show Ruca Malen.”

The Ruca Malen Restaurant now hosts “up to 14,000 people per year or 1,200 per month,” Cúneo said, mostly of European and American tourists. Now, with Great Wine Capitals of the World 2013 awarding Ruca Malen a Gold Medal in the “Wine Tourism Restaurants Category,” the winery will no doubt continue to raise its international profile.