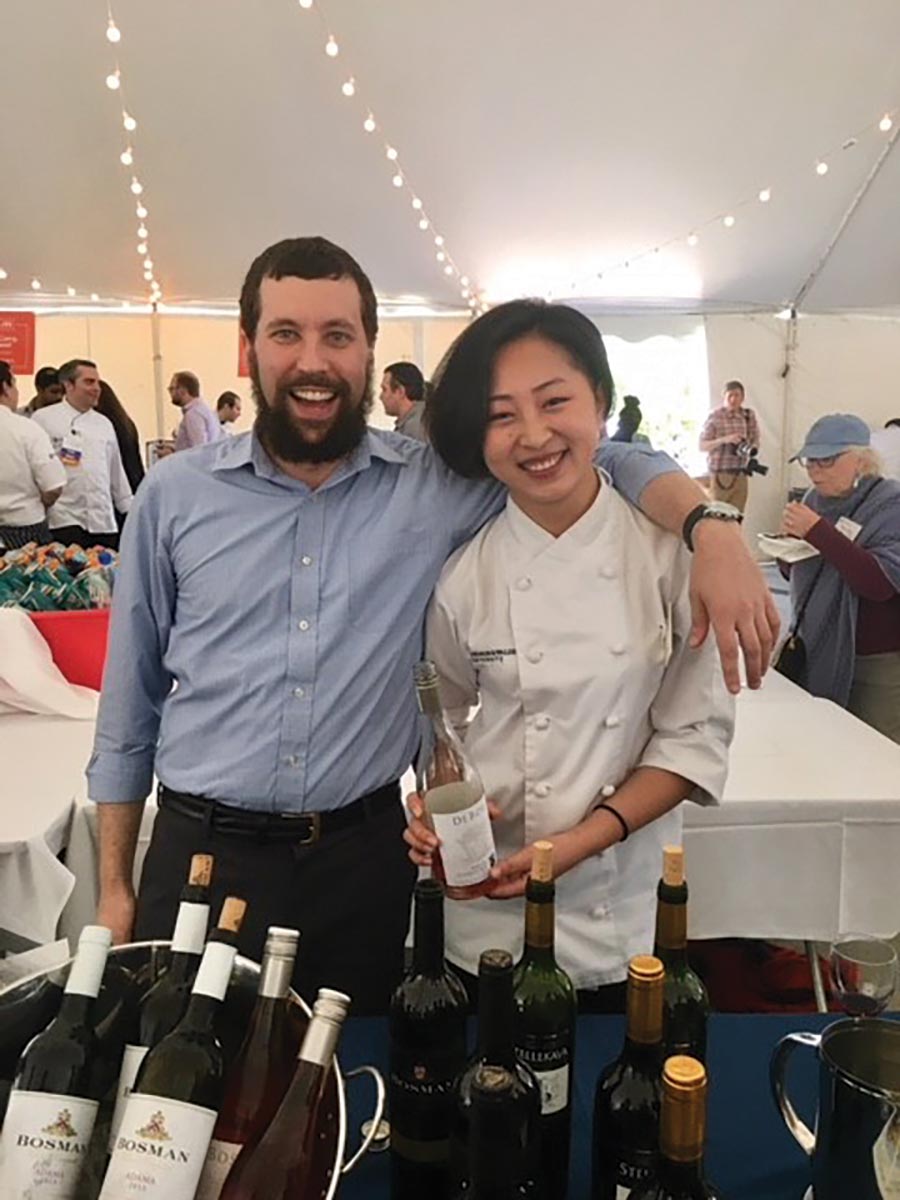 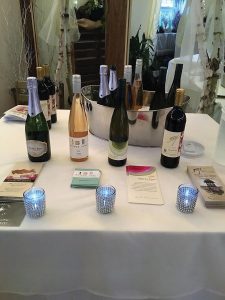 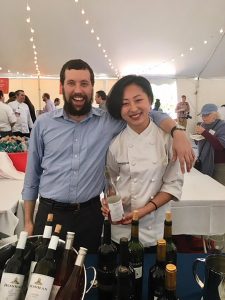 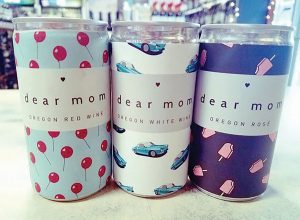 Dear Mom brand donates percentages of all the wine sales to charities that benefit women around the globe. The wines are available in Rosé, White Blend and Red Blend. One equals a six-oz. serving of wine, and one four-pack is the equivalent of one 750ml bottle of wine. 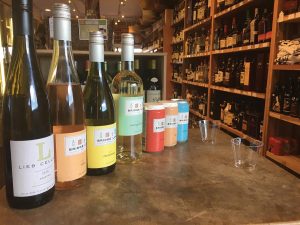 Bridge Lane Wines canned wines are available in four-packs that equal two 750ml bottle of wine or as singles.