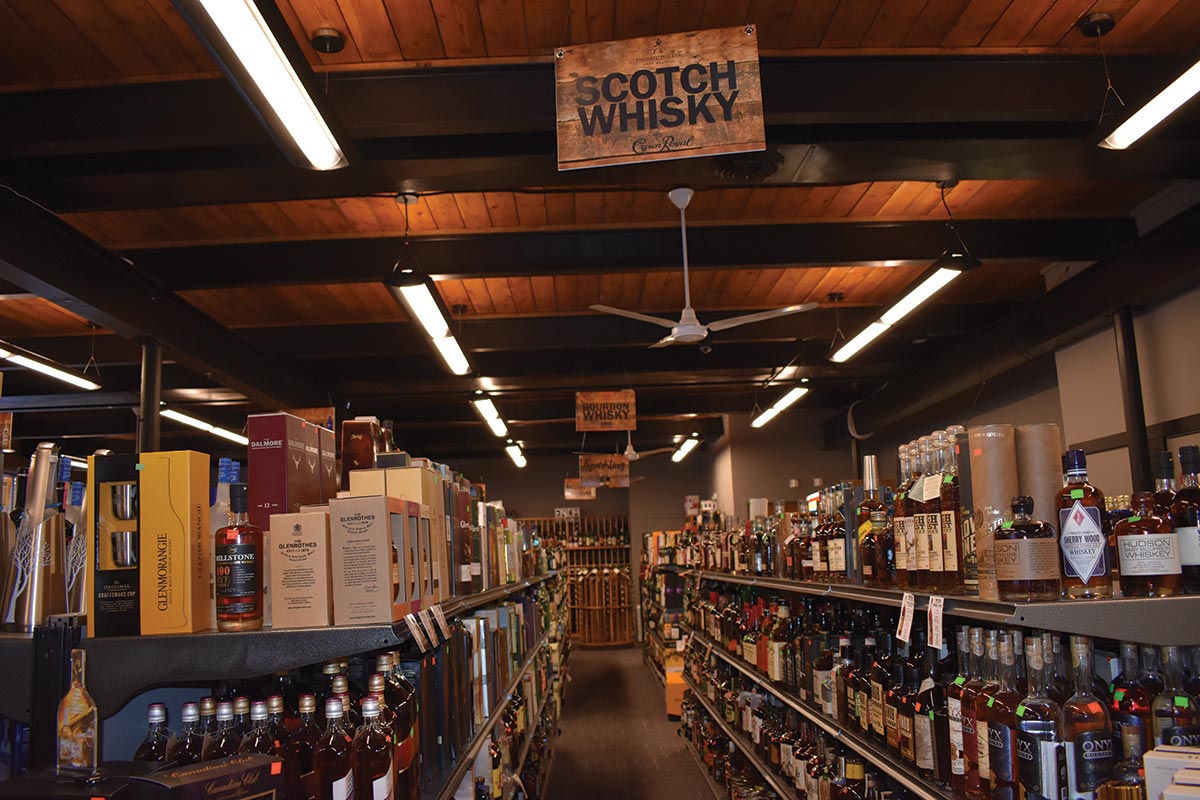 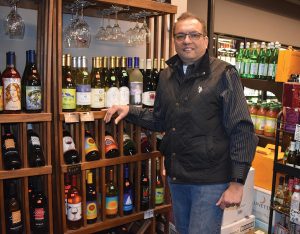 When Sanjay “Sam” Shah moved to the U.S. from India in 1994, he was an IT professional with very little knowledge of the beer, wine and spirits industry. But by 1998, Shah owned three package stores in Connecticut – one in Hartford, one in New Britain and a third location in Wethersfield.

When asked the story behind this quick career shift, Shah explains that soon after arriving in the U.S., while he was working full-time in IT and also pursuing his master’s degree in the field, he decided to work part-time in a friend’s package store “to help him out.” Shah liked the business and pretty soon decided to purchase several package stores as a side business while keeping his day job.

By 1998, Shah was managing three package stores in the Greater Hartford area. It was then that he decided to sell his Hartford and New Britain stores, quit IT and focus solely on managing his Wethersfield location. The store was Shah’s favorite location of the three, with its ample parking and easy access on and off the Silas Deane Highway.

Years later, it’s apparent to Shah that he made the right decision; where IT left him feeling bored, retailing did not. “I like the business; it’s interesting,” Shah said of the beer, wine and spirits industry. “I like to explore different products with the customer, new products.”

Over the past 20 years, Shah has continued to increase the store’s retail space as his customer base has grown, too. When he purchased the location in Wethersfield, the store’s square footage was 1,000. In 2005, Shah renovated the store and increased its floor space to 2,500 square feet, with the most recent renovation adding more retail space inside the store while moving storage areas to the lower level and behind the coolers, increasing the square footage to 4,000.

Sammy’s Buy Rite Liquors carries 11,000 SKUs. Shah describes his business as, “a small store, but great selection.” He estimates his sales are divided between 50% wine, 20% beer, 20% liquor and 10% cordials. Top sellers in beer include microbrews and local craft selections. In liquor, bourbons, especially the rare and unique varieties, are the most popular.

Shah said his shoppers seek out wine blends most often from across the category, and he specializes in unique wines, limited editions and rare vintages. Sammy’s Buy Rite carries many highly rated wines and high-end labels such as Transcendent, Black Stallion, Opus One, Mondavi and Nickel & Nickel Winery.

Shah enjoys the social aspect of the business, especially when it comes to wine, his favorite. He regularly attends wine tastings and shows, and said he “likes having the chance to talk about them, and to meet winemakers and winery owners from all over the world.” Shah also enjoys being involved in the community as the store supports a variety of local charitable causes, including churches in the Middletown and Portland area, Hartford magnet schools, Mary’s Place of Windsor and local events such as the Mayor’s Ball and the Taste of Wethersfield.

Shah strives to stay on top of trends, making a point to regularly talk to salespeople, vendors and wholesalers and stocking the newest and most popular offerings. If a customer wants a product that is not in stock, he makes sure to find and order the products quickly. The store also offers delivery service to customers, and Shah said he plans “to do more business” through ecommerce, giving customers the convenience to place orders for delivery through his website. “The best thing we have is customer service, good prices and wide varieties,” he said. 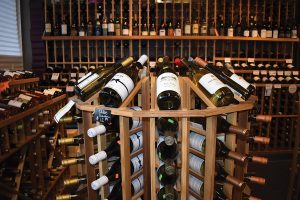 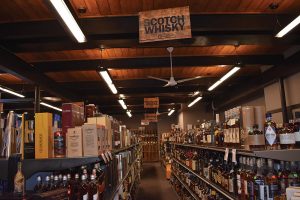 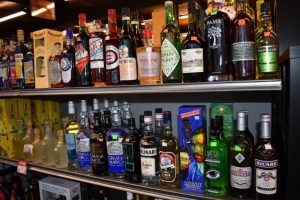 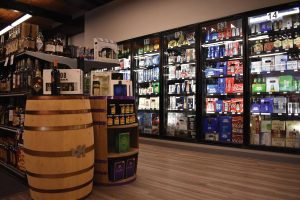 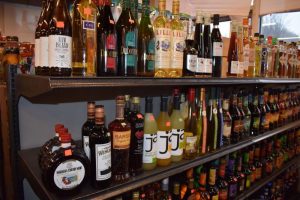 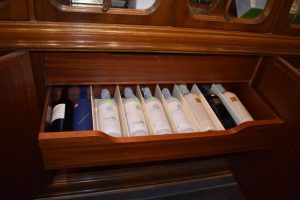