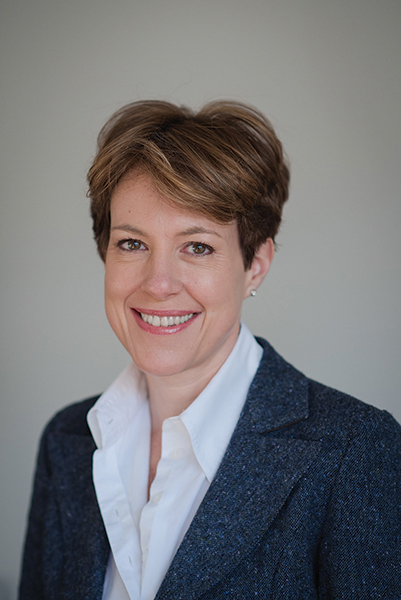 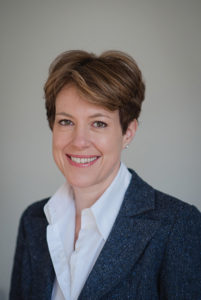 Karen Betts has been named the Chief Executive Officer for the Scotch Whiskey Association (SWA). She is the first female and eighth CEO of SWA in its 105-year history. Most recently, she served for 16 years with the Foreign and Commonwealth Office as the British Ambassador to Morocco and has held a variety of positions in London and overseas. Betts replaces David Frost, who stepped down from the role in November 2016. “It’s an exciting and challenging time for the Scotch whisky industry, and I am looking forward immensely to helping ensure its success into the future. I am also delighted to be moving back to Edinburgh with my family,” said Betts.