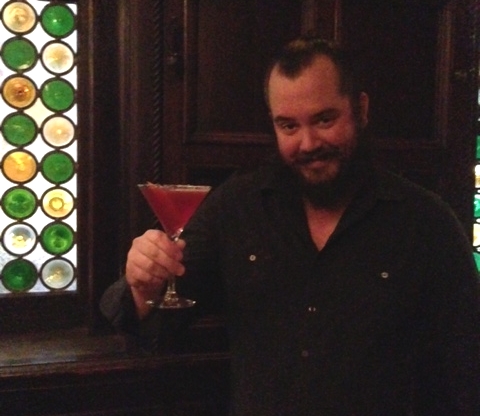 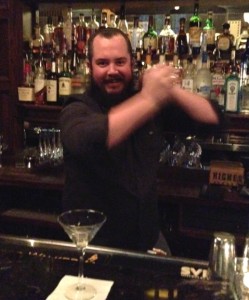 With a mission to be ecologically, culturally, and agriculturally sustainable, Local 121 is named for its commitment to local food, local breweries, and local wineries—and their address.

Recipe: This is a two-part recipe; the first part involves infusing your own vodka with fresh cranberries. Part two is mixing the drink.

Part One: 4 cups (one quart) fresh cranberries, 1 cinnamon stick, 1/2 cup sugar.  Over medium heat, toss cranberries with sugar and cinnamon in pan. Heat until the sugar dissolves and the cranberries start to break. Cool slightly and pour contents into a glass jar. Add one liter of vodka. Infuse for 48-72 hours. Strain into glass bottle. 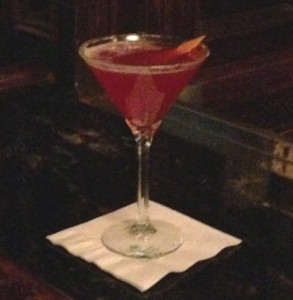 Shake all ingredients vigorously over ice.

Strain into a chilled martini glass. Garnish with orange twist.

It tastes “light and refreshing with a hint of cinnamon, which, with the orange bitters and pomegranate, gives it a wintery feel,” said restaurant owner Nancy Miller.