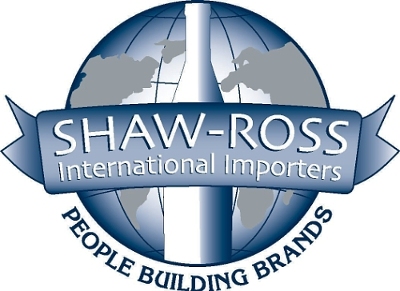 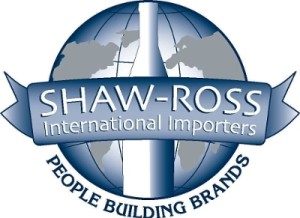 Shaw-Ross Importers is the new nationwide distribution partner for Gekkeikan, a 400-year-old manufacturer of premium sake and plum wine. Gekkeikan was previously distributed by Sidney Frank Importing and Shaw-Ross will take over distribution rights as of January 2016.

Collaborations between the two importing companies have begun to ensure a smooth transition, including the appointments at Shaw-Ross of Yoshi Yumoto, who will serve as Vice President and National Brand Manager for Gekkeikan, and Satoru Ito as the West Coast Ambassador for the brand. Both Ito and Yumota served in those same roles at Sidney-Frank Importing.

“We’re honored to partner with Gekkeikan to distribute their storied sake across the United States,” said Bruce Hunter, managing director for Shaw-Ross. “Approximately 500,000 cases of Gekkeikan are currently sold nationwide each year, and we look forward to further expanding Gekkeikan’s brand presence during the next chapter of their centuries-old story.”