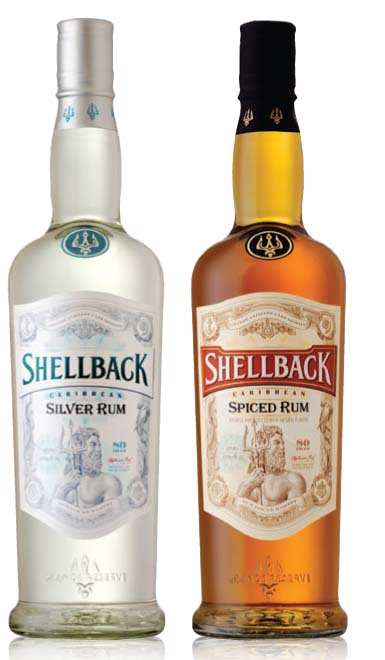 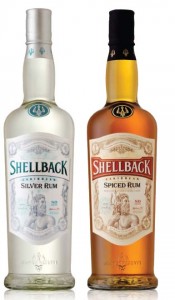 New Shellback Rum is named after the naval tradition wherein brave sailors who have crossed the equator are awarded the title “Shellback. The Caribbean rum is produced at the West Indies Rum Distillery on Barbados, and is available in Silver and Spiced expressions. In March, Shellback Rum and Tony Abu-Ganim kicked off a six-city tour that explores the versatility and mixability of Shellback Rum.