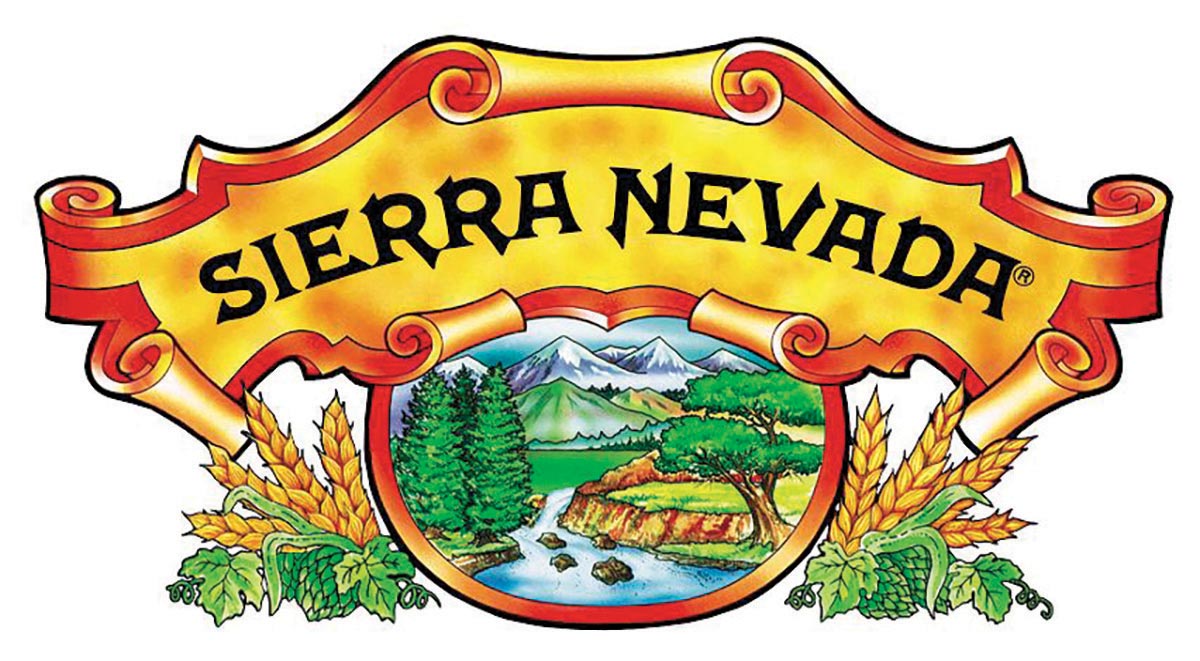 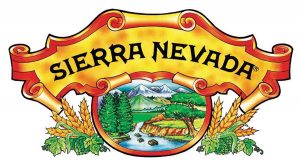 Sierra Nevada Brewing Co. promoted its Chief Operating Officer Jeff White as its new CEO on January 22. Founder Ken Grossman, who had served as the craft brewery’s only CEO since the company opened in 1980, has transitioned into the role of Chairman. White joined Sierra Nevada as a Systems Integration Director in 2013, and previously worked for more than four years as the Senior Director of Strategy and Operations for MillerCoors’ craft and import division, Tenth and Blake. He also held the COO title at The Boston Beer Company for about 18 years before joining MillerCoors in 2009.