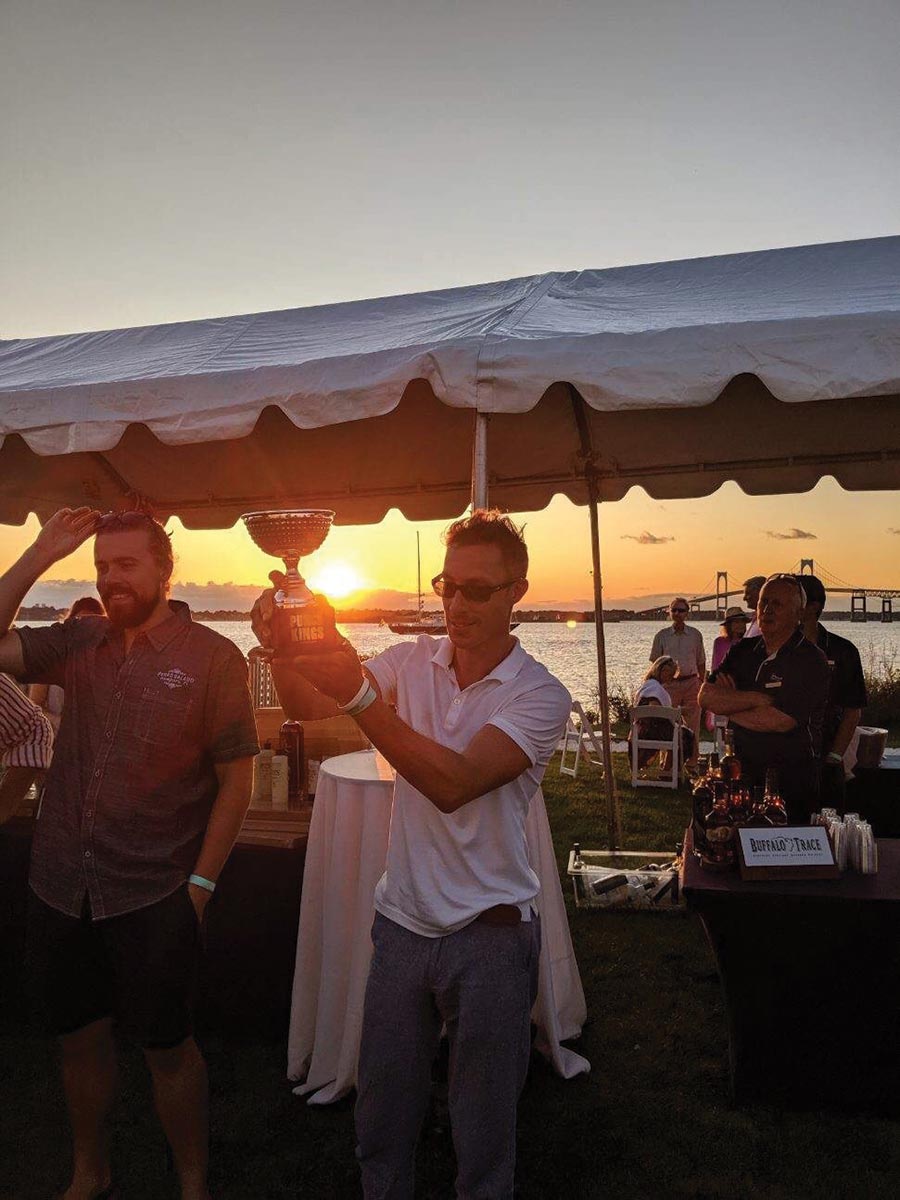 Fresh off his August win from a semifinal stop that was hosted at Gurney’s in Newport, Rhode Island bar professional and consultant Matt Simmons headed to the El Tesoro Punch Kings finals on September 14. The ultra-premium tequila was showcased in its first invitational punch showdown featuring the 11 finalists from 11 cities across the U.S. and Canada. The invitational featuring El Tesoro as the base spirit was held during the Cochon 555 Grand Cochon event in Chicago on September 15. Each bartender prepared an award-winning tequila-inspired punch in hopes of winning the inaugural tequila edition of Punch Kings and passage to Mexico. Simmons’ submission cocktail, Fruity Fuego, offered judges a Thai chili-infused creation using a base spirit of El Tesoro Tequila, Italian Gentian Liqueur, homemade lime cordial and a proprietary passionfruit syrup. A dehydrated chili and lime sea salt adorned one side of the glass, lip to base. A lime wheel and chili pepper were added for visual and balance aspects. Simmons took the People’s Choice award in Chicago. 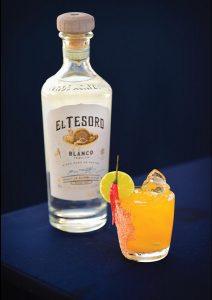 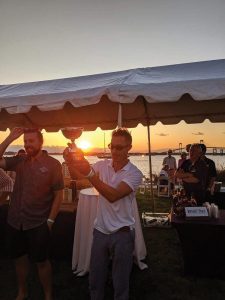