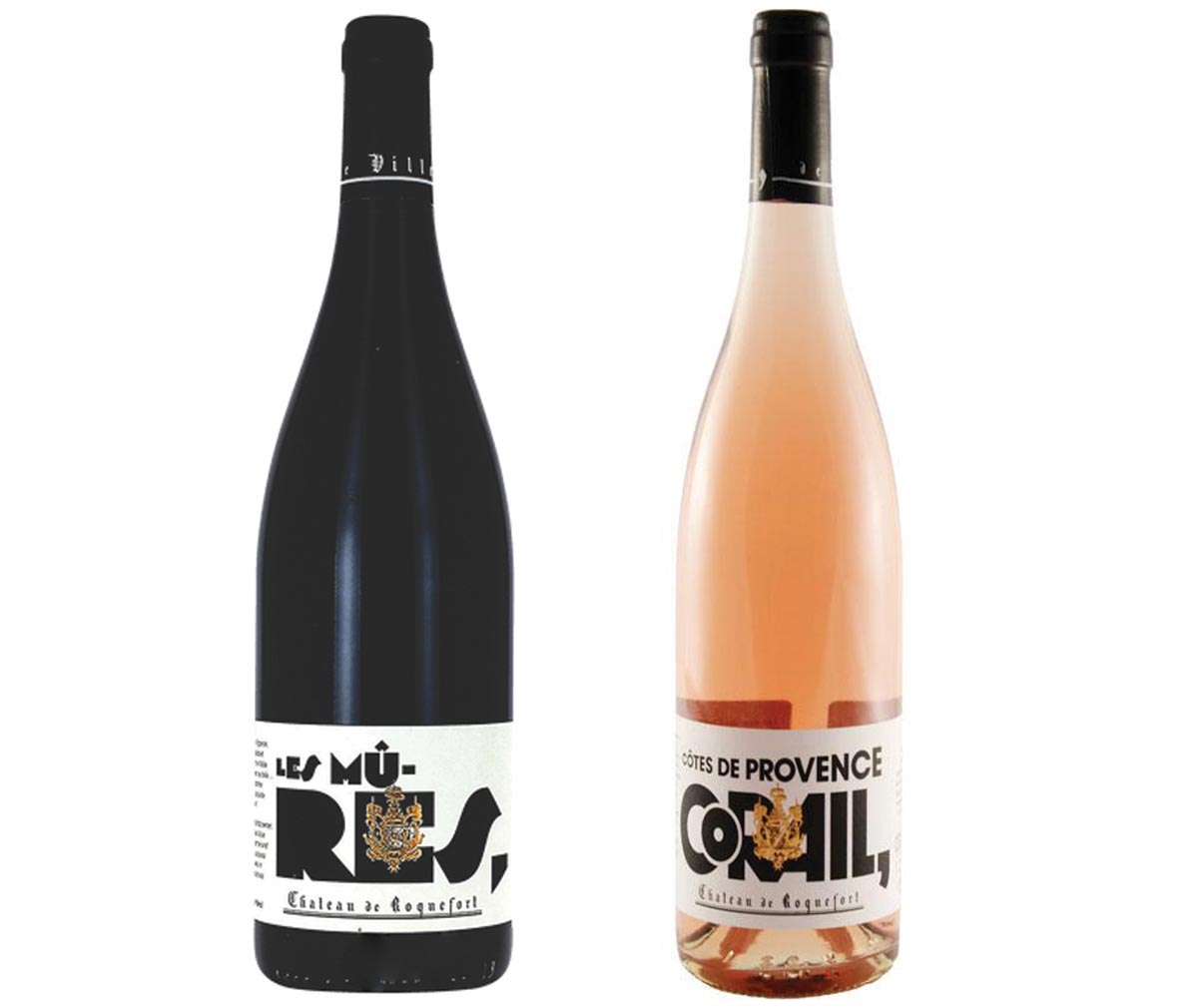 New selections from France were welcomed by the Slocum & Sons team, newly available to Connecticut customers as fall arrives. First, Domaine Ilarria Irouleguy, whose wines are organic certified since 1999, offers its Blanc and Rouge from Irouleguy, a small appellation located in the Basque foothills of the Pyrenées. Created in the early 1980s by Peio Espil and his wife, Lucie, everything is done by hand in the vineyards. With an emphasis on Tannat, other varietals include Petit Manseng, Petit Courbu, Cabernet Franc and Cabernet Sauvignon. New Rhône wines from Domaine Royer by owner and winemaker, Jean-Marie Royer, offer classic, restrained Châteauneuf-du-Pape. The Royer family has been growing grapes in the southern part of Châteauneuf-du-Pape since the 1800s. Under Jean-Marie, a range of six different Châteauneuf expressions and Le Petit Roy are produced, gaining acclaim and growing its vineyards across Châteauneuf-du-Pape, Côtes du Rhône and Vin de Table. New from Provence is Château de Roquefort, founded by Raimond de Villeneuve, who cultivates his wine using biodynamic agriculture. Located in a protected amphitheater inland from Bandol, its first Connecticut offering is a wine called Les Mûres, or The Blackberries, which will be followed by its Côtes de Provence rosé, Corail, which translates to coral, a reflection of the color of the wine. 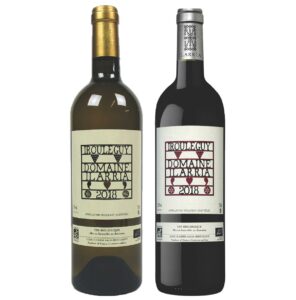 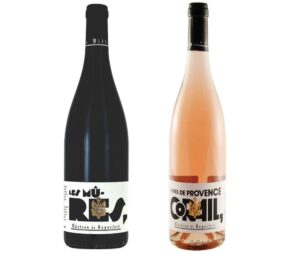 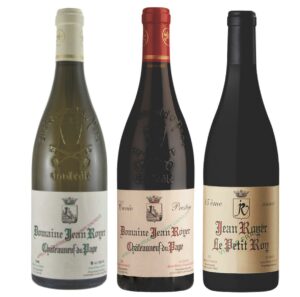