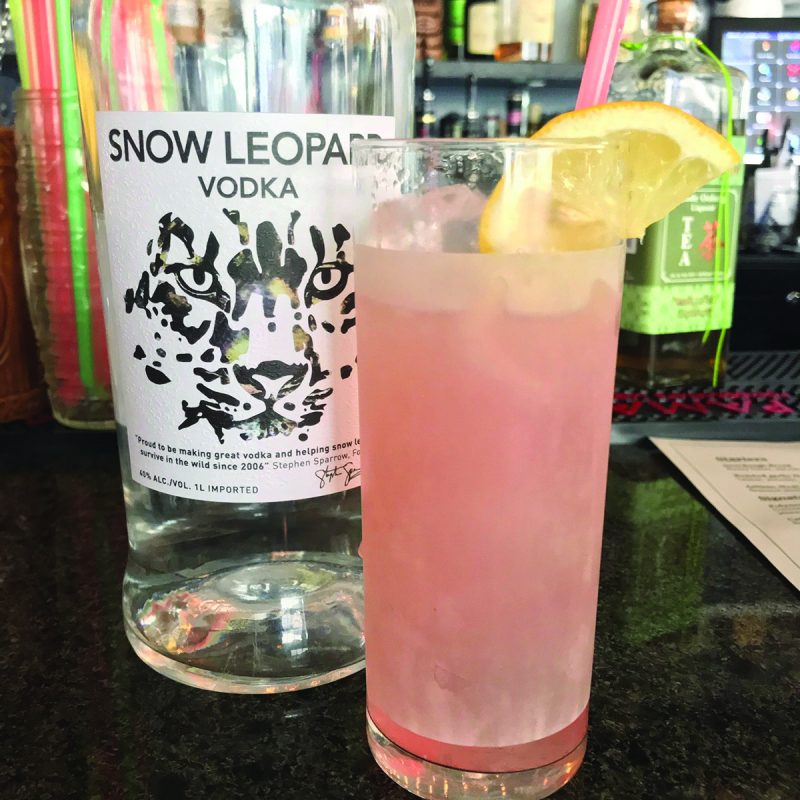 Stephen Sparrow, Founder of Snow Leopard Vodka, visited Rhode Island Distributing Co. accounts in the state on March 28 as part of its state re-launch activities with the distributor. Snow Leopard Vodka, which originally launched in Rhode Island in 2016, debuted new packaging for 2018: a new, environmentally-friendly bottle that uses no paint or acid etch, is easier to recycle and includes “stronger messaging to core elements of the brand,” saving an endangered species. The spirit is distilled from a blend that includes rare, spelt grain. For each bottle sold, 15% of profits and all fundraising activities are donated to snow leopard conservation projects through the Snow Leopard Trust (SLT). To date, Snow Leopard Vodka initiatives have contributed over $300,000 to the SLT. 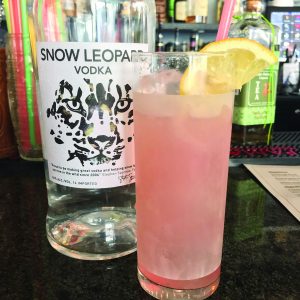 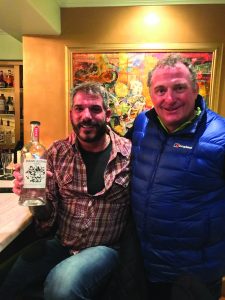 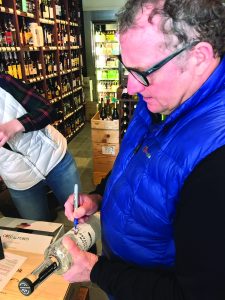 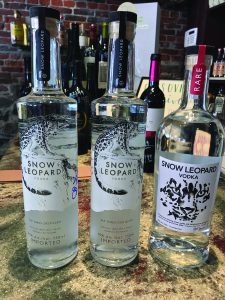 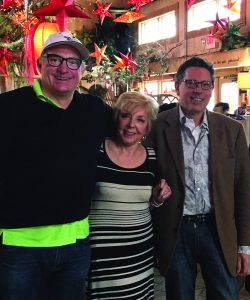 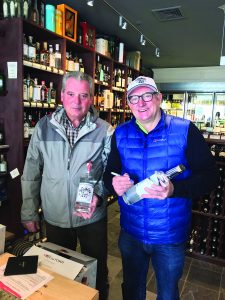