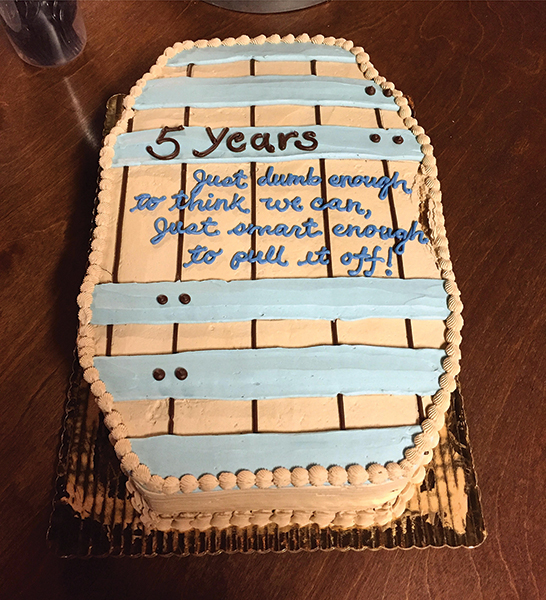 Sons of Liberty Spirits Company of South Kingstown hosted its fourth Annual Whiskey Wonderland Holiday Bazaar on December 9, 2016. Guests enjoyed cocktails made with the company’s line of spirits and locally-produced beer in the Sons of Liberty tasting room, while shopping from local artisan vendors. Food was provided by Matunuck Oyster Bar and Open Season. At the end of the night, the Sons of Liberty team lit the distillery’s barrel Christmas tree to ring in the holiday season. The local jazz band Spumante provided musical entertainment for the evening. 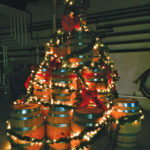 The Sons of Liberty barrel Christmas tree on display in its distillery for the holiday season. 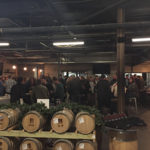 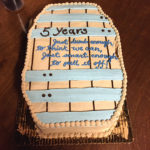