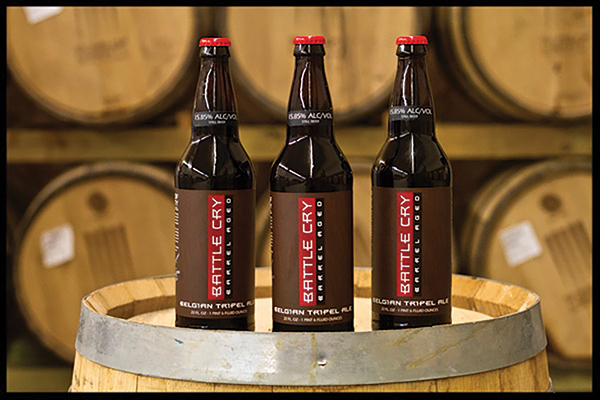 Sons of Liberty Spirits Company of South Kingstown was recently named “American Craft Producer of the Year” at Whisky Magazine’s 2017 Icons of Whisky awards at Brandy Library in New York City. The company also received awards in “America’s Best Flavored Whiskey” for its Gala Apple Seasonal and two Gold Medals in the “American Single Malt” category for its Uprising and Battle Cry whiskies. “To say we’re ecstatic is an understatement. With more than 1,200 distilleries currently operating in the U.S. it is an incredible honor to be named an Icon of Whisky for 2017,” said Sons of Liberty Founder, Mike Reppucci. “Since day one, we have strived to redefine American spirits and the support we have received from the local community over the years has been invaluable in putting Sons of Liberty in the conversation with the world’s finest distilleries.”

The company also expanded their offerings to include craft beer and its new name will reflect that: Sons of Liberty Beer & Spirits Company. Barrel Aged Battle Cry Belgian Tripel Ale, Barrel Aged Uprising Stout Ale and Wild Fermented Oatmeal Stout officially launched during a release party at the distillery on March 3. Guests had the opportunity to purchase the 22-oz. bottle beers, speak with company representatives, sample food by Eddie’s BBQ and enjoy music from FrankenPhil. 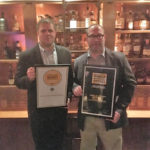 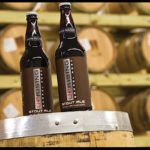 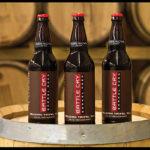 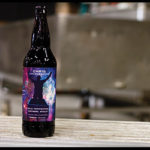 Chris Wild Fermented Oatmeal Stout is the first in the Chris Coolship Beer Series and uses the same mash bill from Uprising Stout Ale and the Uprising Single Malt Whiskey.