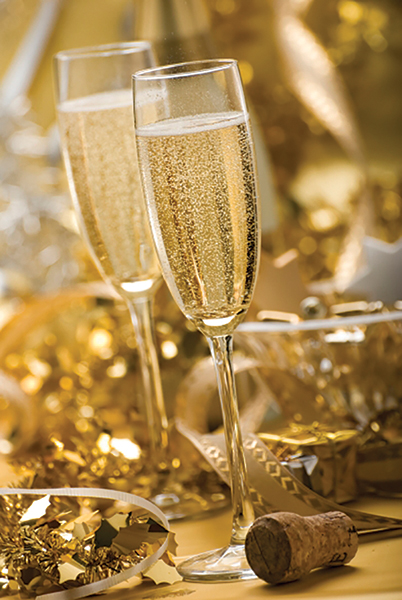 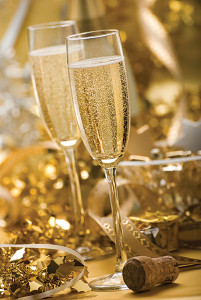 Over the next five years, the non-champagne sparkling wine sector is set for a period of “healthy growth” following the category’s slowdown in 2014, according to recently-released research from just-drinks and IWSR. The report predicts an increase of about 17.5 million nine-liter cases by 2018. The majority of the growth will come from sparkling wine’s four largest markets, the United States, Germany, the United Kingdom and Russia. “Global interest in, and demand for prosecco has been growing steadily in recent years, and it shows no signs of slowing,” the report noted. In 2013, global prosecco sales overtook those of Champagne for the first time.