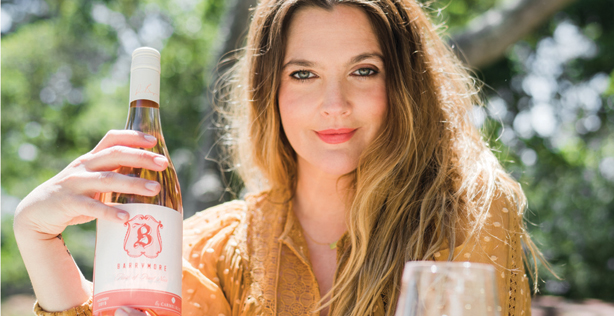 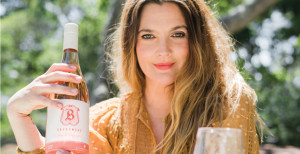 In the 1960s, celebrities like Leonard Nimoy and William Shatner released record albums. Today, they make wines. And while the vinyl boomlet faded rather quickly, the parade of celebri-fied wines continues to proliferate. Death metal singers, senators, quarterbacks…they’ve all got wines. Some are more about the fan base than about vineyards, but as long as they sell, that’s just fine.

The trick is that there are now so many. Nobody is going to stock them all. Even if you do stock several, grouping them might invite shoppers to question their vinous merits. Indeed, celebrity has become so elastic in meaning, it’s not even a given that all (or even most) of your customers will recognize a wine’s pop-culture pedigree.

To borrow a phrase from Hollywood, there is no script to help figure out which star-powered wines belong on your shelves. Practically speaking, however, three elements should be accounted for to make sure the ones you carry do move:

Below (listed alphabetically) are some celebrities and celebrity wines you should know about:

Train, Voice of Save Me San Francisco, California