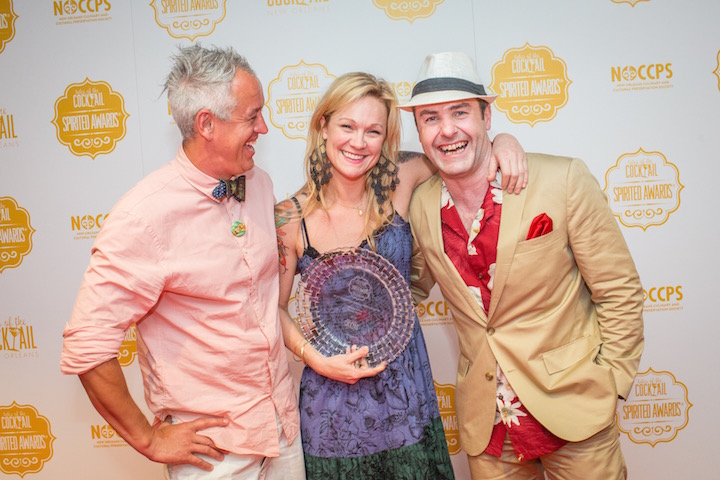 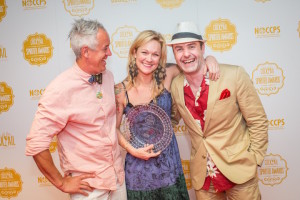 House Spirits Distillery’s Brooke Arthur was named “Best American Brand Ambassador”  at the 9th Annual Tales of the Cocktail Spirited Awards in New Orleans on July 19, 2015. The recognition is given to a brand ambassador who shows “personality in the promotion of the drink brands and the creative use” of brand communication. “This award is particularly meaningful because it was voted on by my peers, whom I learn from each and every day as together we move our cocktail industry forward. It means the world to me that they respect the work that my amazing team and I do every day,” said Arthur. Her award marks the first time an ambassador from a U.S. craft distillery has won the distinction.