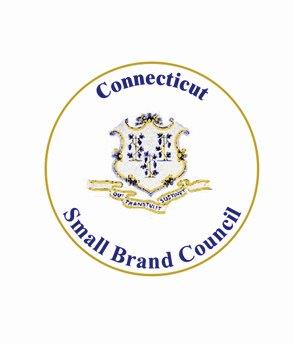 The Connecticut Small Brand Council (CSBC) is an association fostering a stronger relationship between the existing three tiered system and the consumer and advocating for those smaller companies that create the product and ship it. CSBC members include small manufacturers, wholesalers and retailers of alcohol that want to expand the varied selection of wine, beer and spirit 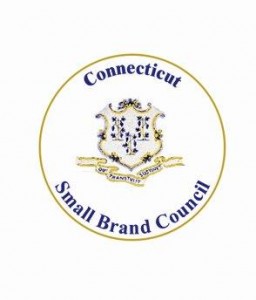 products in Connecticut while also increasing the jobs that these small businesses provide to the framework of the Connecticut economy. CSBC works in partnership with the CT Package Stores Association (CPSA) in opposing legislation that which will harm the industry and advocates for sensible legislative and regulatory change. CSBC also works together with the Wine and Spirit Wholesalers Association and CT Beer Wholesalers Association in opposing legislation which would be harmful to the industry. In 2013 CSBC is actively lobbying against HB6361 Repealing Minimum Pricing. Without current minimum pricing CT consumers wouldn’t have the vast selection of brands available to them and the smaller companies that make it, ship it and sell it. Any discrepancy with price with some products in the market compared with other states is because of higher excise and sales taxes and the high overall cost of doing business in this state.

2012 and 2013 saw a dramatic shift in proposals from Hartford that would have decimated the industry and the vast selection of product available to the consumer. These issues included repealing minimum/single bottle pricing, allowing quantity discounting and increasing the number of permits a single retailer can own. CSBC recognizes that there needs to be a fairer business environment, one that recognizes the variety and value that CSBC members contribute to Connecticut consumers and our local economy. The CSBC was created to be a forum and voice that can help communicate proposals that increase the variety of wine, beer and spirit products in the Connecticut alcohol beverage industry and encourage growth. For example, we are actively pursuing reducing the exorbitant fees being paid by these smaller brands including labeling, UNIMERC and other fees. Reducing these will encourage more players in the market.

Connecticut’s many independent small brand alcohol beverage manufacturers, wholesalers and retailers, not only bring a vast selection of product to CT consumers but add and create greater revenue, opportunity and support within the local economic cycle. Our members include Onyx Spirits Company in East Hartford, Westford Hill Distillers in Ashford, Missing Link Wholesalers in West Hartford, Gathering Harvests in Westport, Fine Terroir in Greenwich, New England Wine & Spirit’s in West Haven, Slocum & Sons in North Haven, Kra-Ze vodka in Uncasville, plus others and many retailers. The continued success of these native entrepreneurs and policy that recognizes their economic and social value in our communities and to the consumer is a key element in creating a good market for consumers. We ask you to support the CSBC and help to make us stronger! If you are interested in joining or need more information, please contact us.
The Connecticut Small Brand Council (CSBC),

To preserve, encourage and expand a vast wine, beer and spirits product selection for Connecticut consumers in the marketplace while also growing jobs.