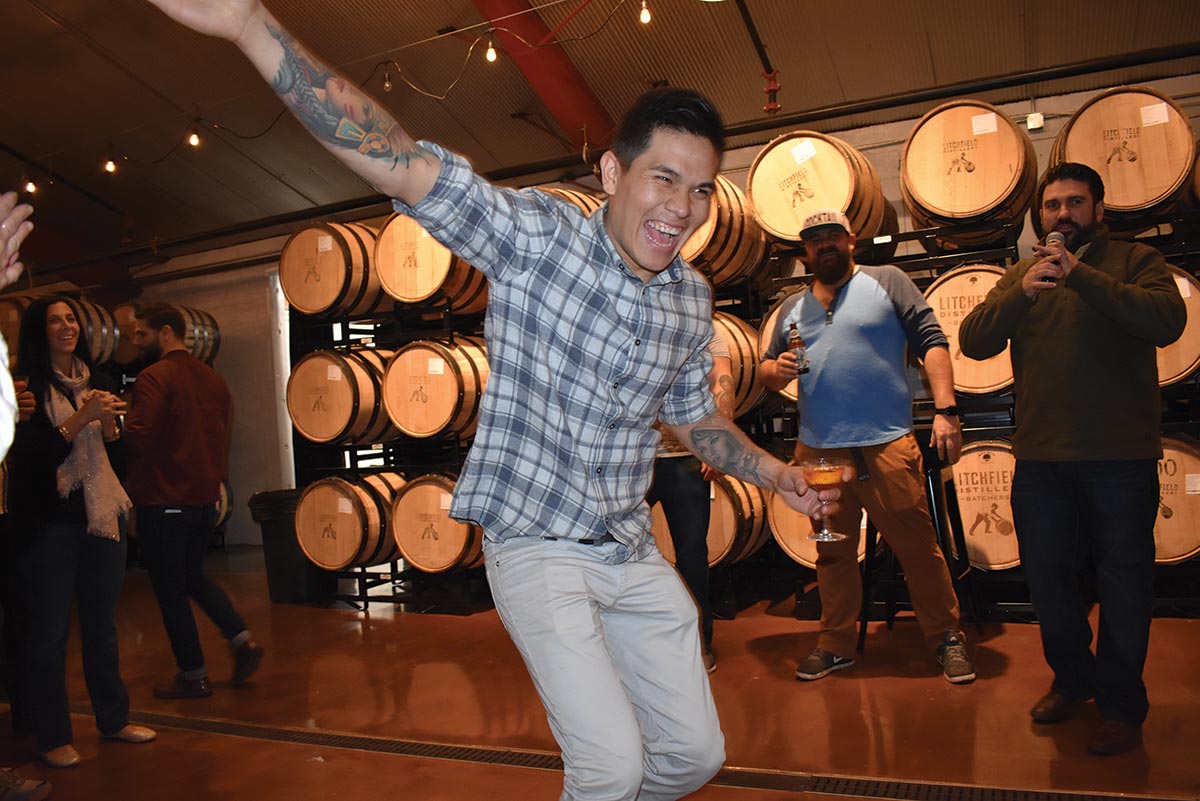 Litchfield Distillery hosted a cocktail competition on November 13, 2017, at its headquarters in Litchfield in search of a brand signature cocktail. Local bartenders were invited to create The Litchfielder, showcasing Litchfield Distillery’s Batcher’s Straight Bourbon Whiskey. Out of 45 entries submitted online, Litchfield Distillery chose six finalists to compete in the live competition. The competition was tied and the two finalists, Juan Meyer and Christian Hurtado, squared off in a “Whiskey Sour Shake Off,” with Hurtado taking the win. All six finalists received a well-stocked “bar bag” while Hurtado also received a $250 gift card and will be credited as the creator of The Litchfielder in the company’s marketing materials. The winning recipes were chosen by a panel of four judges based on aroma, taste, presentation, use of the brand and creativity. 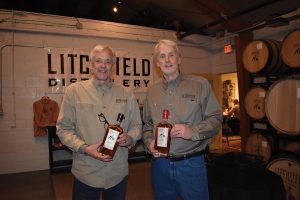 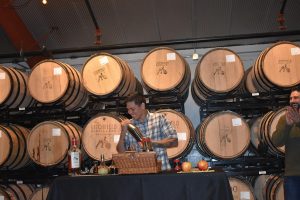 During the finals, Christian Hurtado shakes it up. Hurtado tied Juan Meyer, bringing the two bartenders to a “shake off.” 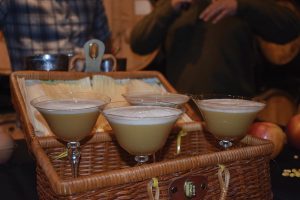 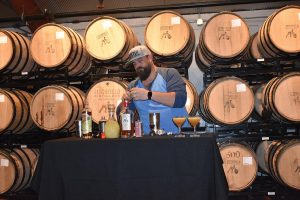 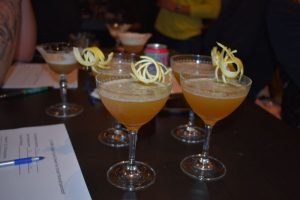 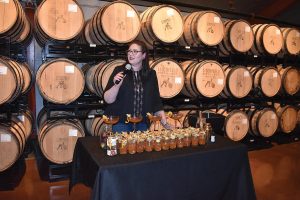 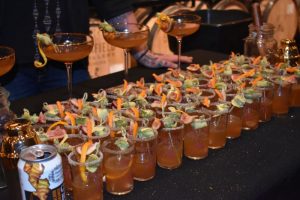 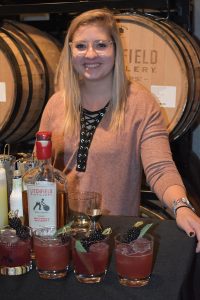 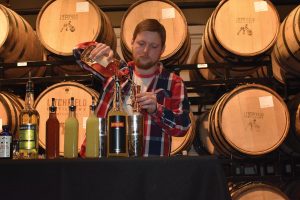 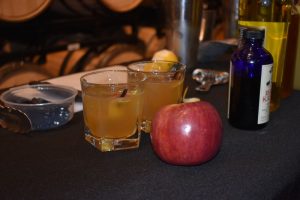 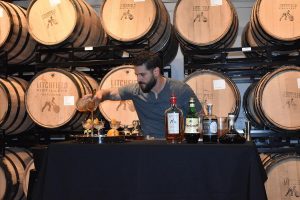 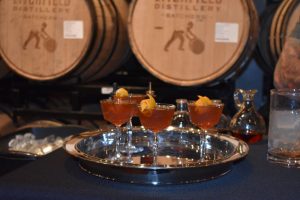 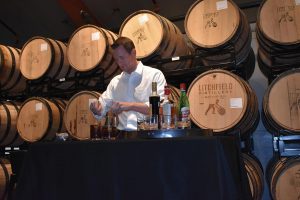 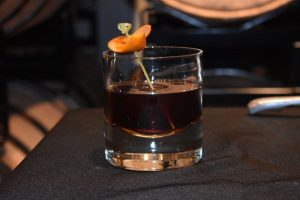 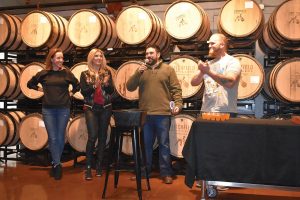 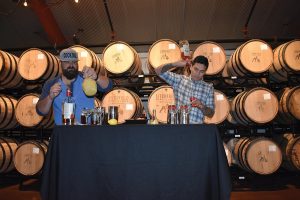 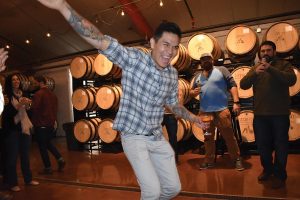