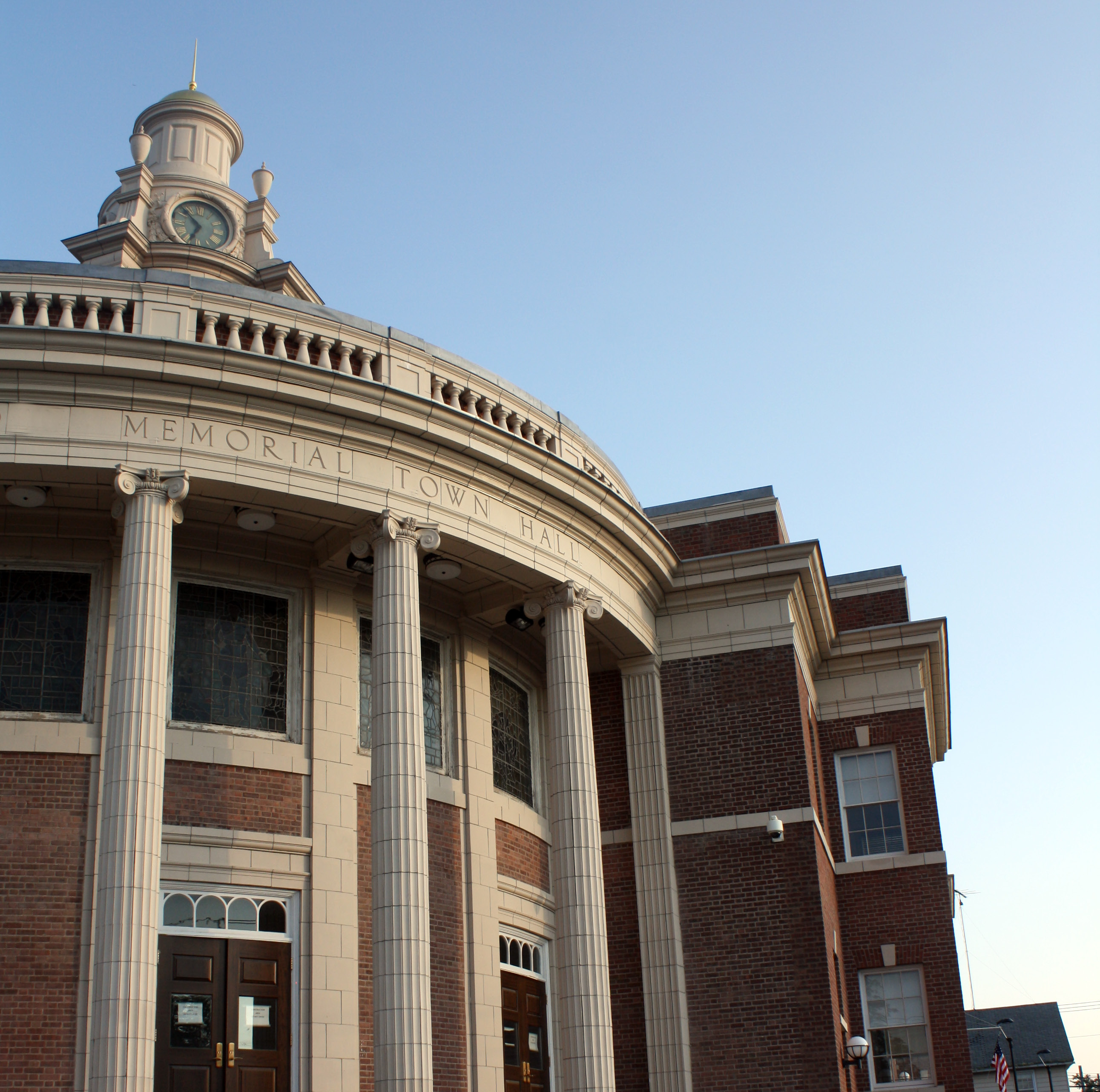 core of every student’s success. This particular educational reminder is about your success through mastery of the three R’s in the liquor industry: removals, remonstrance and recalls. Each one of these “R” items has the potential of having a profound effect on a business’ existence and profitability. Liquor sellers will benefit if they knew more about the law surrounding each of these concepts. Knowing the law is essential to staying out of trouble – you need to know what you can and cannot do as the seller of alcoholic beverages. Beyond staying out of trouble, knowledge of the law also can help you in making strategic business decisions and keeping up with, or staying ahead of, your competition.
So here’s a quick review of each:

Removals
As with any business, liquor-related businesses sometimes want to move their location. The liquor laws provide for an existing liquor license to be moved from one geographic location to another and the process is called a “removal.” With package store licenses in particular, successfully removing can get complicated.

The Liquor Control Commission is going to want to see evidence that the package store has the “right to occupy” both the location from which it is moving and the location it is moving to. That right to occupy is typically shown through presenting copies of valid written leases for each location, as part of the removal application. While a package store may have had a valid written lease in the past, sometimes the landlord and tenant aren’t conscientious about executing a new written lease or a written extension of the original lease, once the initial lease period has expired.

Showing the Liquor Control Commission evidence of the right to occupy the current location then may have to take the form of presenting copies of cancelled checks, showing that the rent has been paid and is current. Even if you are not thinking about moving your business today, it makes sense to pay attention to this point about always having a valid written lease in place, in case removal becomes necessary or desirable. Make sure that you get a new lease, or an extension, in place before the old one expires. Make sure that the lease or extension specifies the time period of the lease and the exact location you are occupying. And, make sure that you retain a copy of the lease that has been signed and dated by both you and your landlord.

Remonstrances
The liquor laws have what might be characterized as a “trap door,” which lurks underneath new liquor license applications, as well as renewals of existing liquor permits – the so-called “remonstrance.” Whenever a new liquor license is applied for, any ten residents of that town who are eighteen years of age or older, may object to the issuance of that license, by filing a petition with the Liquor Control Commission. If the business in question is a manufacturer or wholesaler, the ten residents can be from anywhere in the state, given the wider geography those businesses cover. The petition has to allege that either the proposed location of the business is unsuitable or that the applicant himself or herself is unsuitable. Once the petition is filed, a liquor agent investigates and the Liquor Commission holds a hearing. The Commission decides if the allegations have merit. If the allegations are without merit, and the application is otherwise in order, the Commission will approve the license. If the allegations have merit, the application may be denied.

Sometimes the remonstrance procedure is a vehicle for residents, who have legitimate reasons why a license should not be granted, to voice their objections. But those at the receiving end of a remonstrance often suspect that some competitor, who doesn’t want to see someone else enter the marketplace, is the “hidden hand” behind the remonstrance.

At the very least, the remonstrance is going to hold up the process several months, as the liquor agent conducts his or her investigation and the matter is then scheduled for a hearing. This often complicates life for the applicant, who has to decide whether to go forward, open up under a provisional license, and take a risk on that business coming to a screeching halt if the remonstrance is successful. The possibility of a remonstrance lurks in the background of almost every new liquor application. 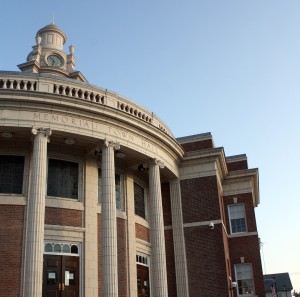 Anyone with a beef against your business could, if they know what they are doing, get a new “bite at the apple” every single year when you go to renew your license. “Renewal remonstrances” don’t happen too often, but I also suspect that most of the 8,000 or so liquor licensees in Connecticut aren’t even aware that this provision exists. A successful businessperson figures into his or her plans a range of external possibilities that may affect their business. While a renewal remonstrance may be considered a remote possibility by some, it still ought to be on the radar screen of every liquor business.

Recalls
As Commissioner of Consumer Protection and Chairman of the Liquor Control Commission I remember thousands of recalled consumer items every year – children’s toys, food products and pharmaceuticals –while on the other hand, very few alcoholic beverage products suffered a similar fate. That says good things about the liquor marketplace and the level of confidence that the consumer can have in the product he or she buys.

A few years ago, with recall after recall of all kinds of children’s toys, parents had little confidence in the marketplace, to the point where I had to hire ten temporary toy inspectors to fan out across the state during the two months prior to Christmas, inspecting and testing thousands of toys to insure they were not hazardous. What’s the connection to make between the liquor industry and the toy industry?

One of the key reasons we had an explosion in the number of toy recalls is that no one really knew where the product was coming from. Toys were being manufactured abroad, using questionable methods and questionable materials. They were arriving on American shores, often making their way out into stores through strange channels. In many instances where we had to recall an item, we would hear from a small retailer “well, a guy arrived in a car and opened up his trunk, and I bought some things, but I don’t know where he came from or how I would go about finding him again.”

Here and there, you do hear of something similar in the liquor industry, of retailers who buy products with labels that haven’t been registered in Connecticut, from people who aren’t licensed as wholesalers in the state. These retailers and their suppliers are guessing that they aren’t going to be caught.

Putting aside for a moment the illegality of that behavior, why would you want to take on all that risk? If there is something bad with the product that injures the consumer, and the product wasn’t purchased through legitimate means, the retailer may find themselves having to mop up the mess, alone.

You can criticize our current regulatory system for lots of reasons, but a retailer who is buying through the system, from the licensed wholesaler, who in turn has bought from the recognized manufacturer is going to have a decent “safe harbor” when something goes wrong with the product on a large-scale basis. For anyone currently engaging in this kind of seemingly “off-the-radar” behavior, maybe it’s time to reassess the risks.