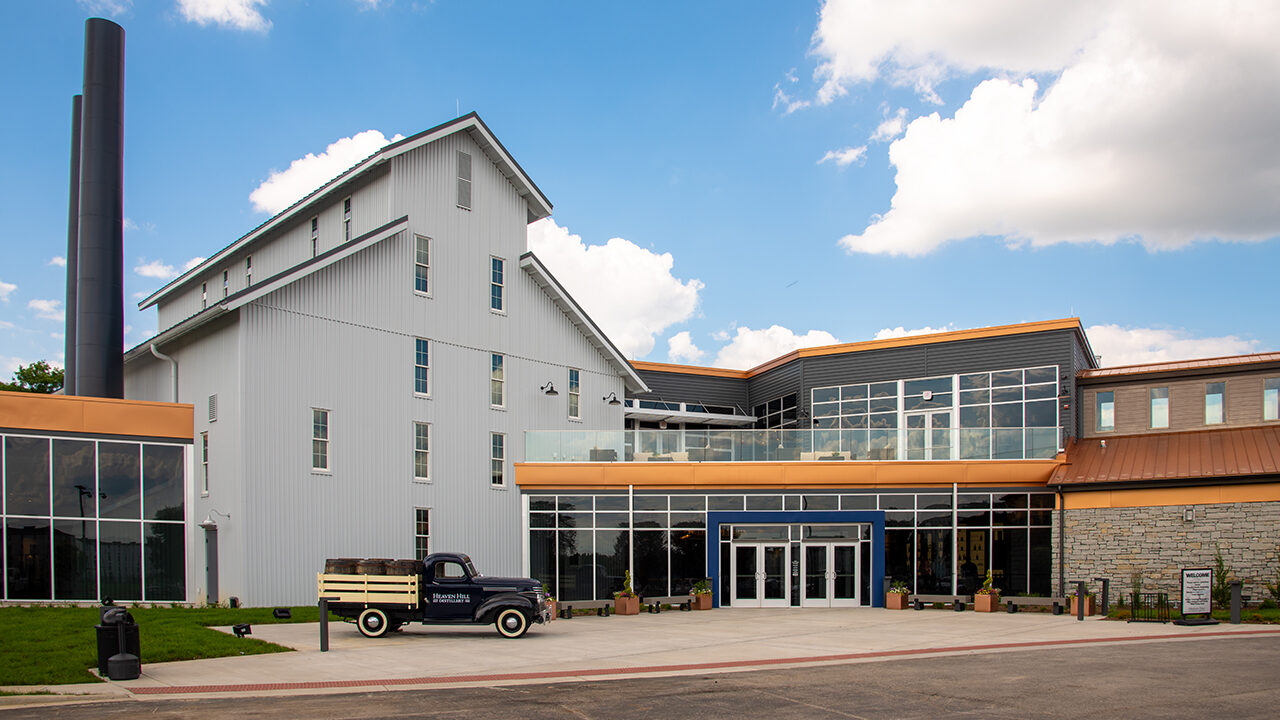 Heaven Hill Distillery announced in June that President Max Shapira will be succeeded by his daughter, Kate Latts, and his son-in-law, Allan Latts, who together will serve as Co-presidents starting September 1. Shapira will remain with the company as Executive Chairman while transitioning the “day-to-day operational oversight of the business” to the team, according to the company’s news release. Shapira joined the family company in 1970 after a brief stint on Wall Street, becoming President of the company after his father Ed Shapira in 1986. Kate Latts currently serves as the Chief Marketing Officer at Heaven Hill, while Allan Latts is the Chief Operating Officer. The pair attended Duke University and worked at Procter & Gamble before starting at Heaven Hill in 2001. Heaven Hill is America’s largest independent, family-owned and -led distilled spirits supplier.