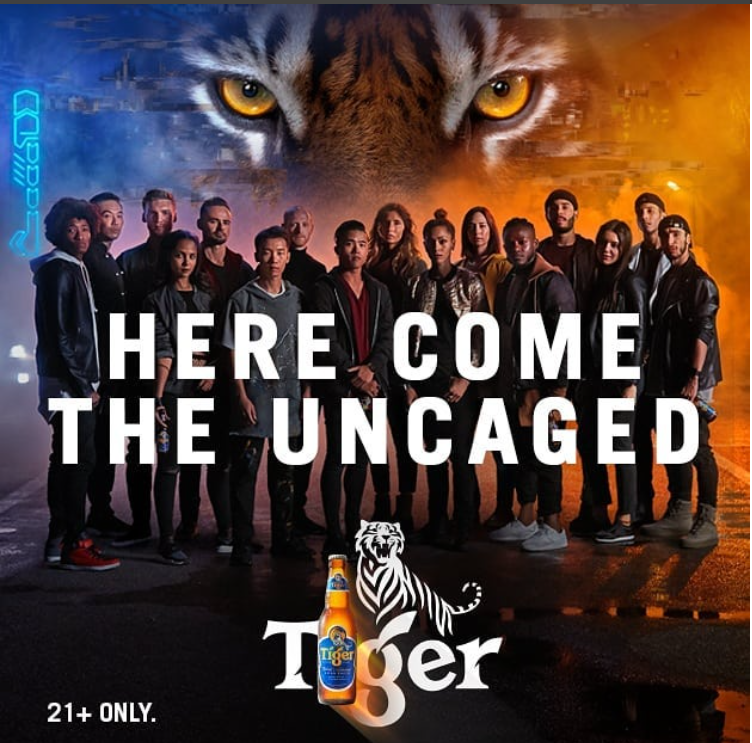 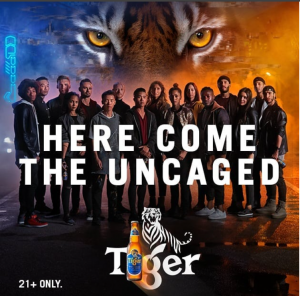 Tiger Beer announced a new campaign beginning in April 2018 called “The Uncaged,” which builds on the brand’s rallying call to “uncage” bravery in “pursuit of passion, this campaign demonstrates how far the impact of creative courage can go.” Featuring an eclectic group of Uncaged Heroes from fields as diverse as technology, dance, fashion, music, art and food, Tiger Beer kick-offs the campaign through a launch film that can be seen on the brands social media channels and campaign website, Uncage.com.

Through the U.S. program, Tiger Beer will partner with Hypebeast to host contestant submissions, directing chosen finalists to perform on stage in one of three ‘Uncaged Nights’ events in June 2018. Finalists chosen from each of those three performances will then face-off in July 2018 for a chance to be featured at The Uncaged LIVE – an event showcasing a clash of creative talent from all corners of the world on September 20, 2018 at the famed Benedetto Marcello Conservatory of Music in Venice, Italy.

“Tiger Beer believes in the power of the arts, and the ability for it to create positive change in local communities, and ultimately, the world,” said Amy Tay, Brand Director, Tiger Beer. “Through this program, it’s our hope that we can uncage the next generation of creatives that are not only musically gifted, but looking to harness that talent for the greater good.”