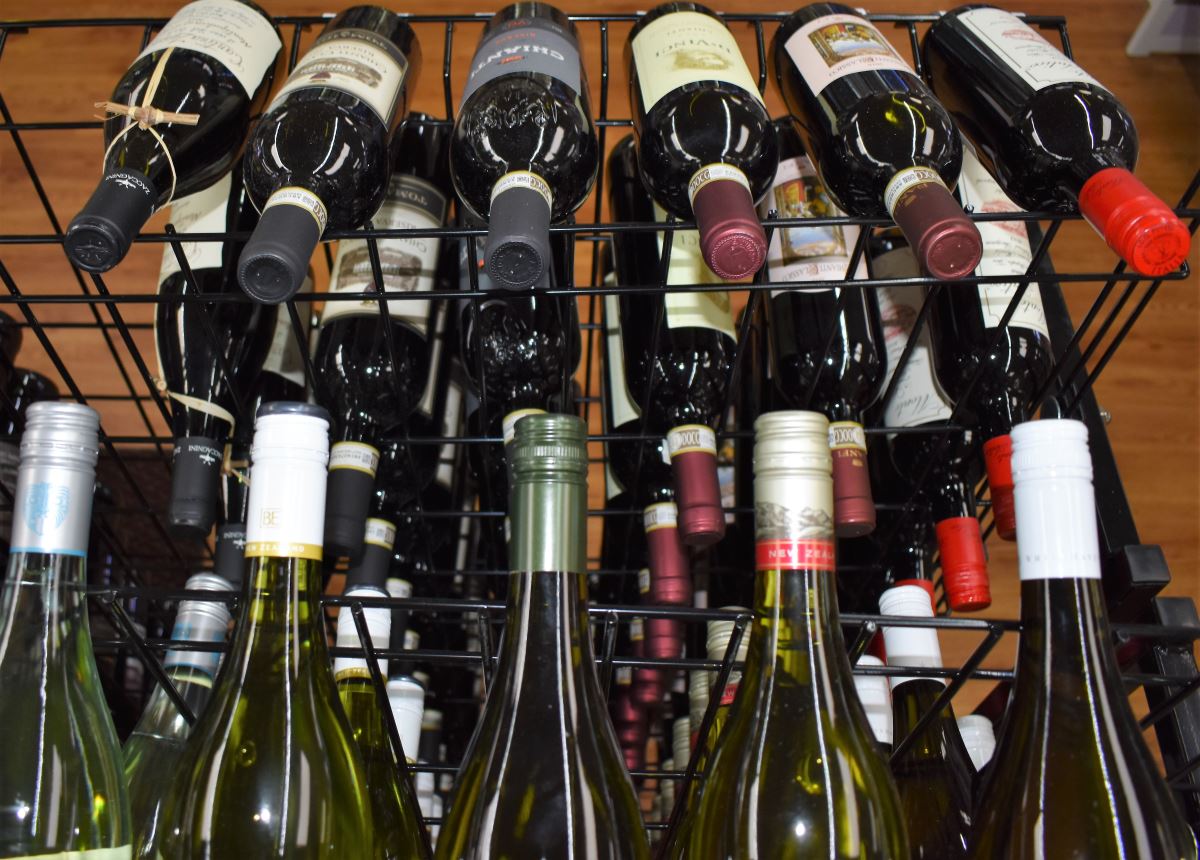 An inaugural “Wine Analytics Report” released a summary on January 16 stating that the total U.S. wine market has grown to be worth $70.5 billion, equaling 408 million cases (9-liter, 2.37 gallons equivalent), in 2018. Of the 408 million total cases sold in 2018, a little more than 331 million were sold in the off-premise sector and 77 million were sold on-premise. By volume, imports accounted for 105 million cases (26%) and 33% of the market’s total value. The trend of premiumization, consumers buying higher-priced wines, typically more than $10, continued through 2018 and barring a general downtown in the U.S. economy, is expected to continue through 2019.