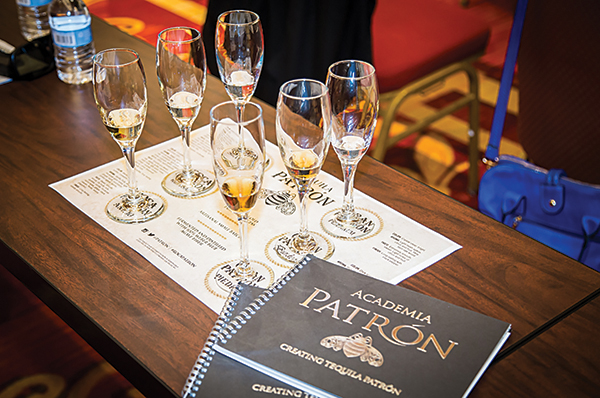 About 80 beverage professionals from around Connecticut attended a tequila seminar taught by Florina Martinez, a member of the Consejo Regulador del Tequila (CRT), which is based in Washington, D.C. The day-long course was at the Trumbull Marriott Merritt Parkway hotel on September 28. The lecture focused on the “Award T” certification for workers in the industry to expand their knowledge in the category of tequila. The seminar focused on the fermentation, distillation, regulations, appellation, the history and mythology, as well as the transformation of the spirit over centuries.

The event also included a tasting of select Patrón Tequilas. At the end of the class, participants had to take a multiple choice test to receive the “Award T” certification. “Tequila education in general is hard to find, especially being able to learn from the Tequila Regulatory Council. It’s the most objective way to learn about tequila and that’s why we partnered with CRT,” said Chris Spake, Director of Brand Education of Patron. 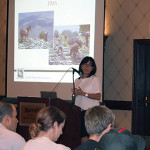 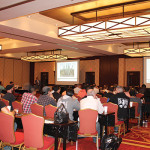 Beverage professionals attended from all over the state to achieve the “Award T” certification in tequila knowledge. 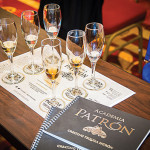 The lineup for tasting at the Consejo Regulador del Tequila course. 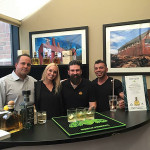 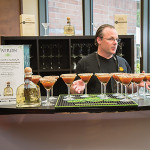 Anthony DeSerio, Connecticut member of the international cadre of bartenders called the “60 Hands Alliance,” who serve as Patrón brand ambassadors.