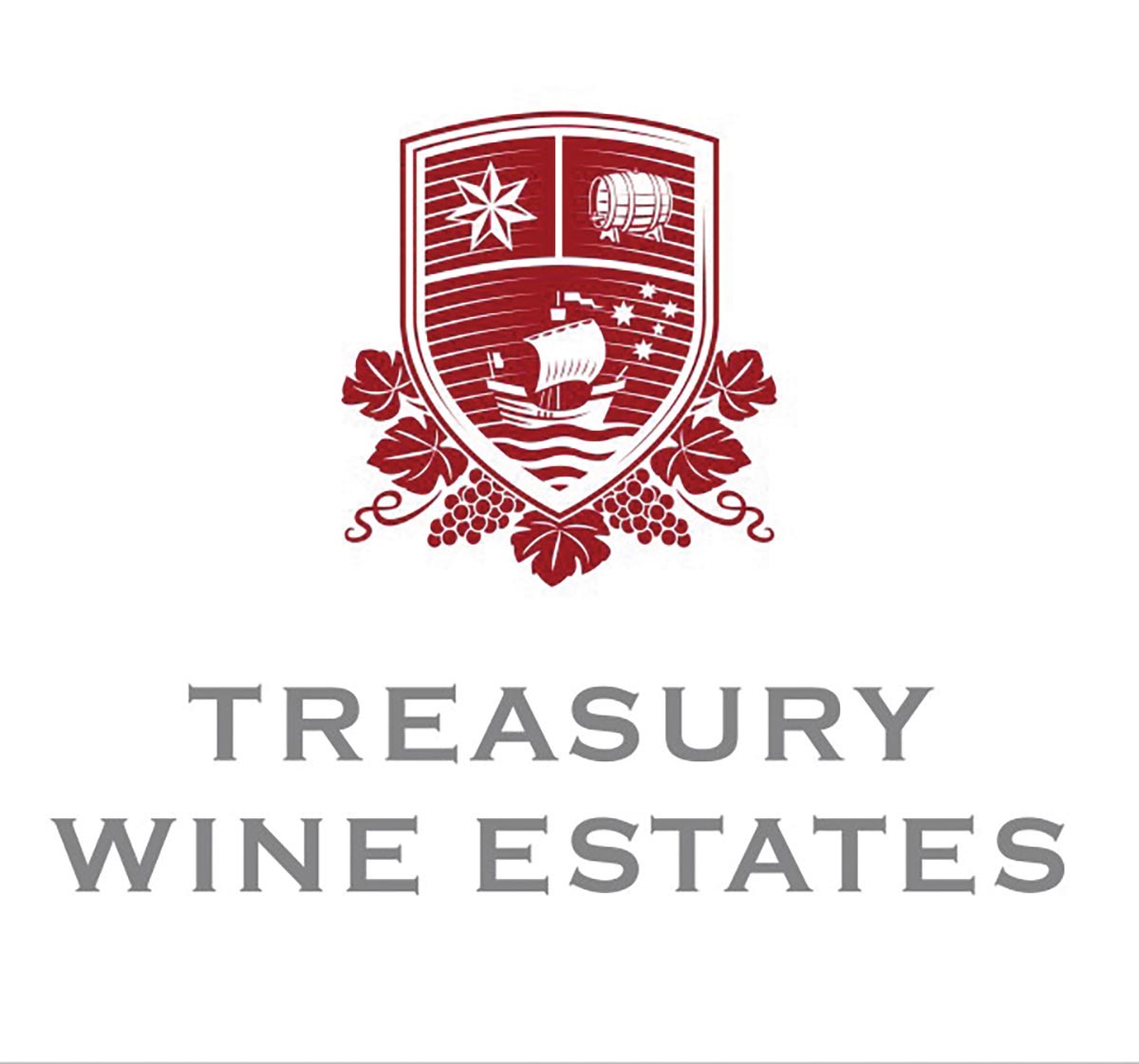 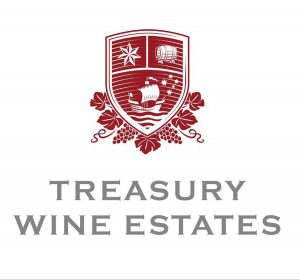 Treasury Wine Estates (TWE) announced Gunther Burghardt has transitioned to the role of Executive Vice President, Operations for the Americas, as of May 1, overseeing the company’s U.S. supply chain. The company also appointed Michelle Terry as its Chief Marketing Officer in April 2018, replacing Simon Martin, who left the company. Terry has previously served as Head of Marketing at TWE for the U.S. and Latin America and as the Global Marketing Director for Penfolds. Both will report to TWE Americas President Robert Foye.