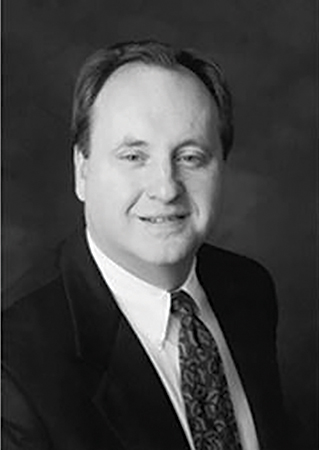 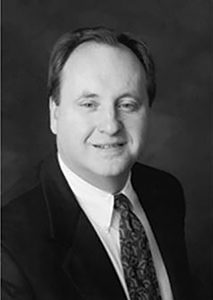 Bob Torkelson has been appointed CEO of Trinchero Family Estates. Torkelson, who will retain his position of company President, is replacing Roger Trinchero, who is retiring from the role, but remaining as Chairman of the Board of Directors. Torkelson was hired by Trinchero in December of 1996 as Vice President of Sales Central Division in Chicago. In 2004, he was appointed President of Trinchero Family Estates and has since lived in Napa with his family. “Now it’s time for me to step aside and hand the reins to someone who has not only gained our family’s trust, but the individual who I believe is most responsible for our company’s success over the last 13 years,” said Trinchero.