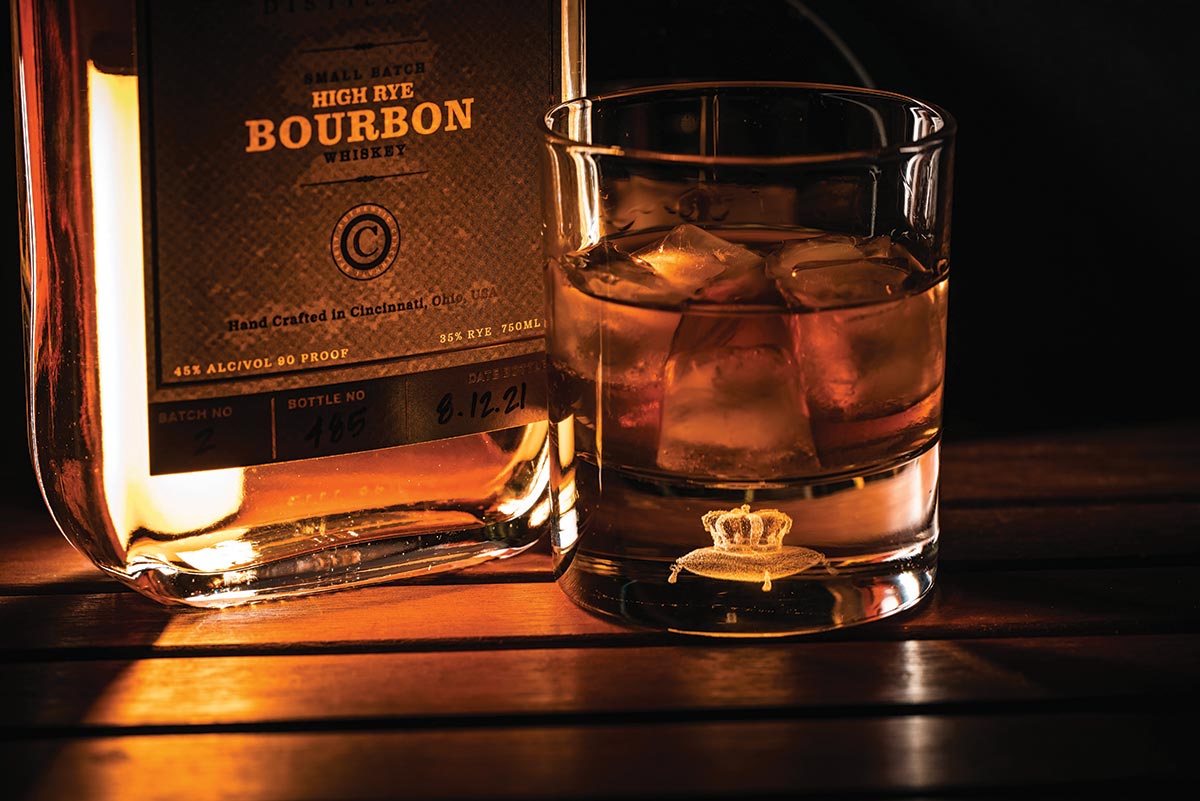 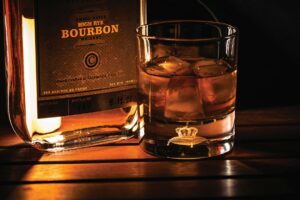 Japan recently became the 44th country to officially recognize “Bourbon” and “Tennessee Whiskey” as distinctive products of the United States, according to the Distilled Spirits Council of the United States (DISCUS).  American Whiskey exports to Japan reached $89 million from January to November 2021, making it a top export country, according to its latest data available at press time. Between 2010 and 2020, Japan grew from the fifth-largest export market for American Whiskeys to the top export destination, with American Whiskey exports increasing by nearly 51%. “This recognition ensures that only Bourbon and Tennessee Whiskey that are produced in the United States according to official U.S. standards may be sold in Japan,” said Robert Maron, Vice President of International Trade, DISCUS. “This action will ensure the integrity of these popular spirits products in this critical market.”