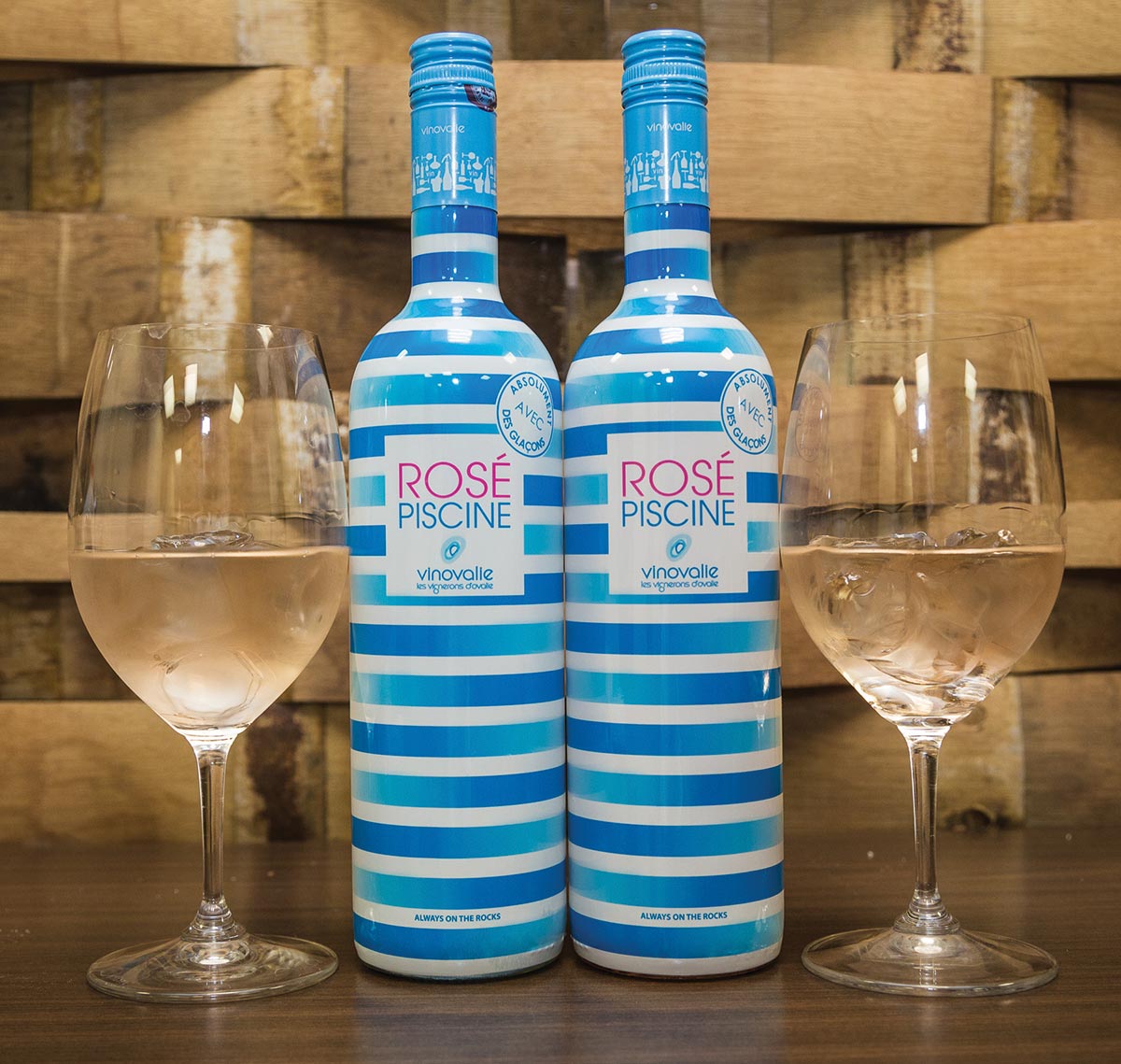 Connecticut Distributors, Inc. (CDI) launched Priqly as the brand’s exclusive state distributor at a February sales meeting. Made from prickly pears on Malta, the limited-production fruitful liqueur is “aromatic, complex, rich, fruity, but not too sweet.” It stands alone in a snifter or shot-glass, over ice in a tumbler, spritzer or for use in a variety of classic to creative cocktails. Also newly launched is Rosé Piscine, another exclusive to CDI. The French wine is made to be served over ice after Jacques Tranier, the president of Vinovalie, a group of producers in the French Southwest, was inspired while in Saint-Tropez on the French Riviera, where waiters were serving rosé wine in cognac glasses with ice. Rosé Piscine is produced in a process that enables it to be served over ice without dilution. 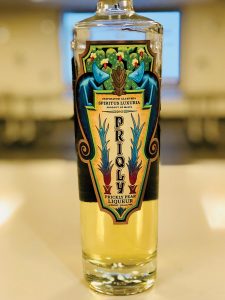 The limited production Priqly, a prickly pear liqueur, referred to as Bajtra on Malta, was created from a local island recipe. 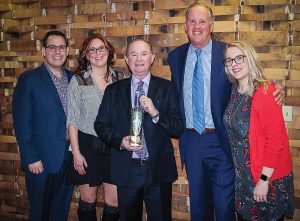 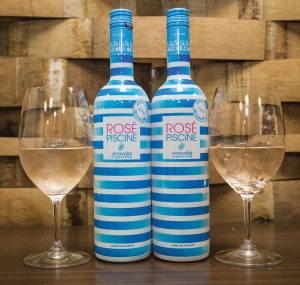 Rosé Piscine is produced with the native grape of Southwestern France, Negrette, which has a higher concentration of sugar than other grapes often used to make rosé. It requires consumption with ice to reach balance. 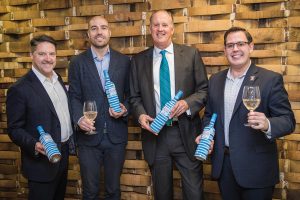