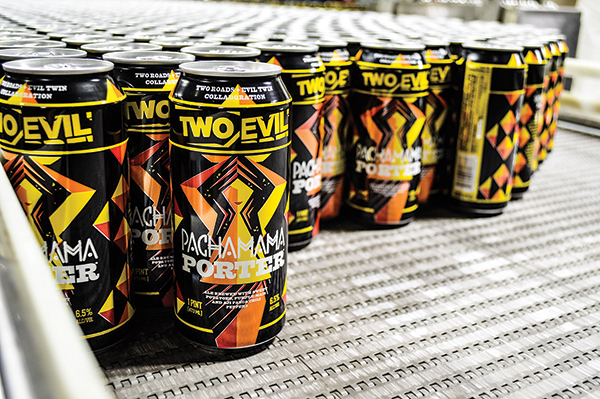 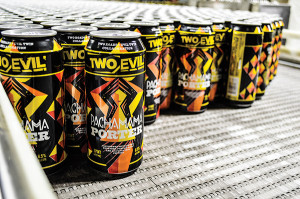 Stratford’s Two Roads Brewing Company and Evil Twin Brewing Company, originally from Denmark, collaborated on their second trek-inspired beer with the release of its Pachamama Porter. The team found ingredients to create a pilot batch at Cervecería Barbarian in Lima, Peru while traveling. Cervecería Barbarian opened its doors in 2011, as one of the first craft breweries in Peru. Two Roads and Evil Twin have paid homage to Incan heritage by using three Peruvian food staples in this brew: sweet potatoes, purple mais and aji panca chili peppers. Pachamama, a goddess revered by the indigenous people of the Andes, is known as the Earth mother in Incan mythology and the brew’s creators chose that name to reflect the main ingredients. The 6.5% ABV porter is available in a 4-pack of 16 oz. cans, and on tap in the Two Roads’ tasting room.