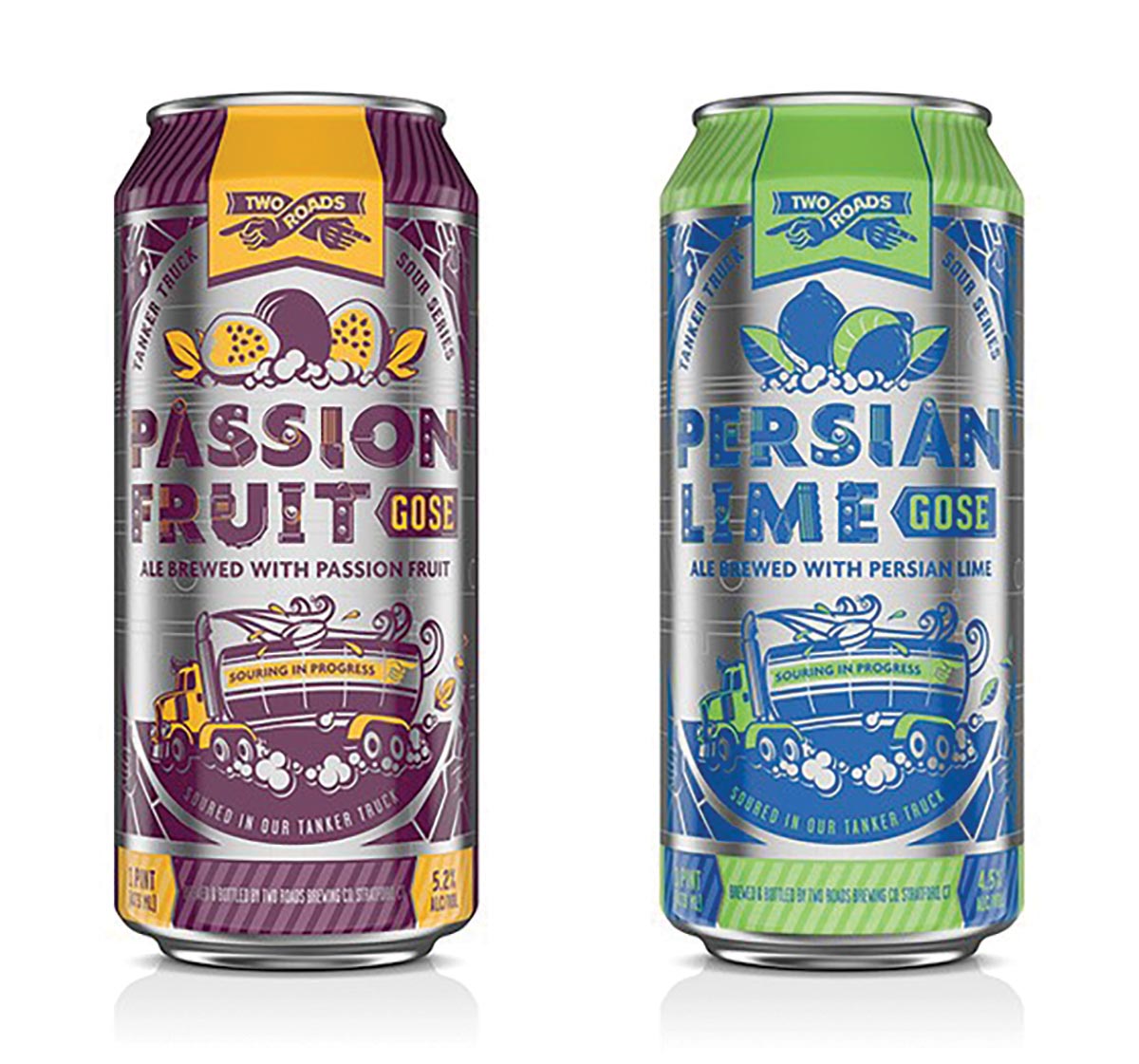 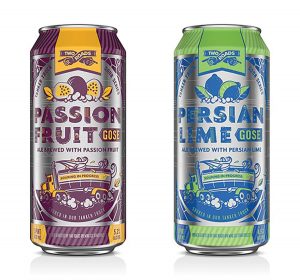 Two Roads Brewing Company of Stratford announced that two beers from its Tanker Truck Sour Series will now be available for purchase year-round. The brewery chose to release two of its most popular fruit-flavored goses, Passion Fruit and Persian Lime, which are brewed using real fruit. Beers in the Tanker Truck Sours Series are soured in an old dairy truck adjacent to the Two Roads brewery. Both brews are available in draft and four-pack 16 oz. cans wherever Two Roads is sold. Two Roads also plans to introduce a limited-edition flavor brew every few months. Its next rotating flavor will be a gose made with Sauvignon Blanc grapes, with hints of tropical fruits and a mineral dryness.